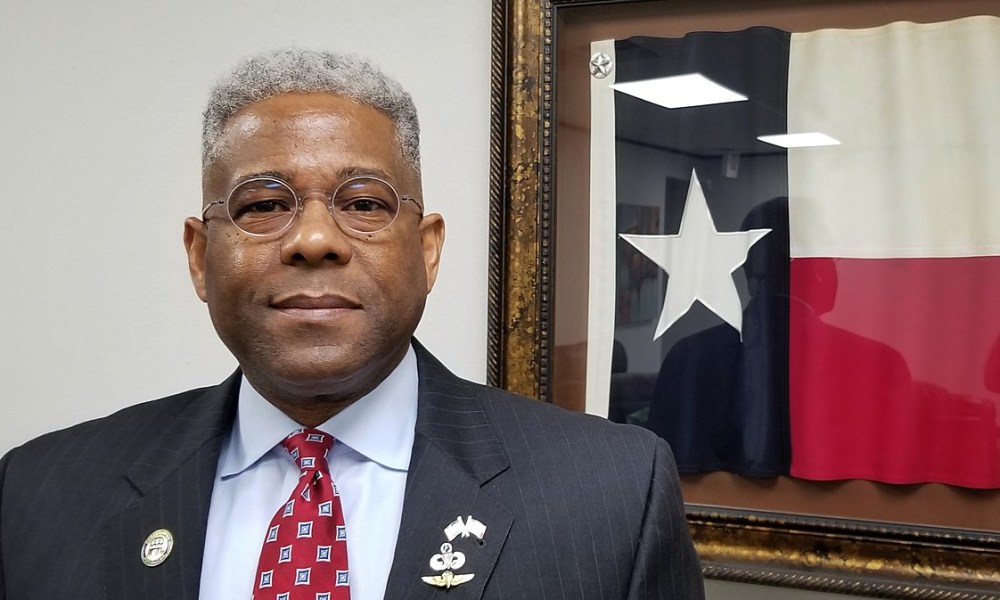 West spokesman Luke Twombly confirmed late Saturday that West, 60, tested positive for the virus. West, who hours earlier tweeted that he had not been vaccinated against coronavirus, disclosed that his wife, Angela, who did receive the vaccine, tested positive for COVID-19 on Friday. By 4 p.m. Saturday, West said he and his wife had both received a monoclonal antibody, which can reduce severity of symptoms. His oxygen saturation levels were a cause of some concern, he said.

“My chest X-rays do show COVID pneumonia, not serious,” West tweeted. “I am probably going to be admitted to the hospital.” In an earlier tweet, West said he “is already taking Hydroxychloroquine and Ivermectin protocols.”

In a videotaped message on his campaign website about “medical freedom,” West questioned why, “if everything is on the up and up,” people have to sign legal-liability waivers when they get the COVID-19 vaccines.

“You should be making decisions about your body, not a government, and certainly not a government agency,” he says. “Here in the great state of Texas, I will never, ever support mandates of vaccines or mandates of masks or anything.” West adds, “I will not stand with any business that says that is a condition of employment that you have to receive a vaccination.”

West, a Bronze Star recipient and combat veteran, is a former Florida congressman who moved to Dallas in 2015 to run a conservative think tank. In July 2020, he unseated James Dickey as state GOP chairman. This summer, he resigned to run for governor. For the past 20 months, West has been openly critical of Gov. Greg Abbott, particularly his handling of the COVID-19 pandemic [Dallas Morning News].

Kenosha officer who shot Jacob Blake will not be charged, Department of Justice announces