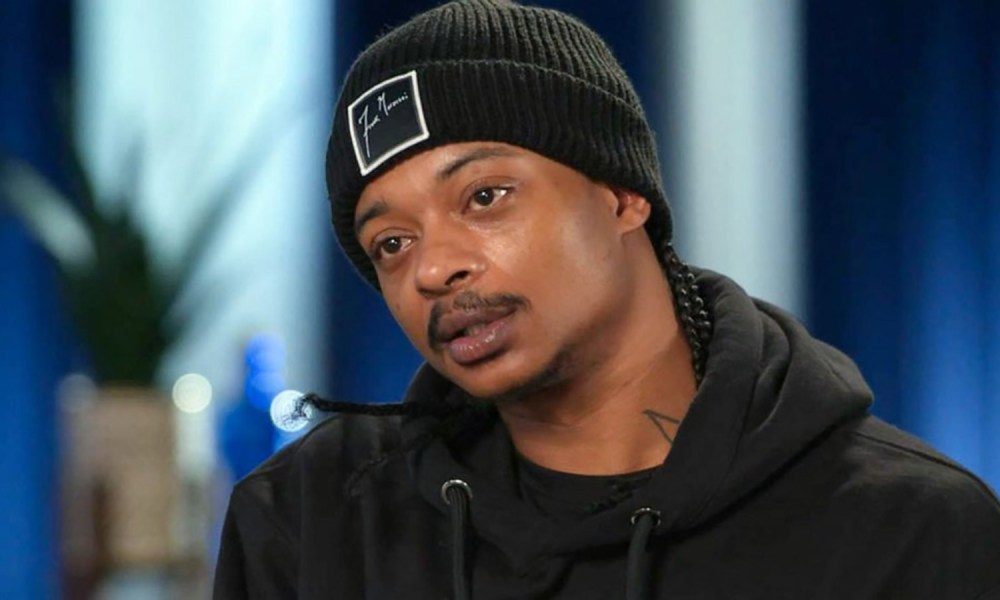 The Department of Justice announced on Friday that it would not pursue charges against the officer who shot Jacob Blake in the back 7 times last year. The DOJ said it was unable to determine that Sheskey “willfully used excessive force.”

“After a careful and thorough review, a team of experienced federal prosecutors determined that insufficient evidence exists to prove beyond a reasonable doubt that the [Kenosha Police Department] officer willfully violated the federal criminal civil rights statutes,” the DOJ said in a press release on Friday, adding that a review of the case was now closed.

In March, Blake filed a lawsuit against the officer who had shot him multiple times on Aug. 23, 2020. Bystander footage of the incident went viral and led to nationwide protests over racial justice and police reform.

In Blake’s case, footage of the incident showed the officer attempting to stop Blake from getting into his vehicle, before he shot Blake in the back several times. The shooting left Blake paralyzed, and he said that he only began to start taking his first steps in August 2021.

The lawsuit filed against Officer Rusten Sheskey alleged that the “misconduct described above was undertaken with malice, willfulness, and reckless indifference to the rights of” Blake. Noting that Blake had an active warrant for his arrest at the time of the shooting, Kenosha County District Attorney Michael Graveley did not press any charges in January against any of the officers involved in the incident, including Sheskey.

Kenosha Police Chief Daniel Miskinis said in a statement in April that Sheskey, who had been placed on administrative leave after the shooting, returned to work in late March and that an investigation into his actions found that he was “acting within policy and will not be subjected to discipline.”

US employers added 194,000 jobs to the payroll in September, falling short of the 500,000 projection