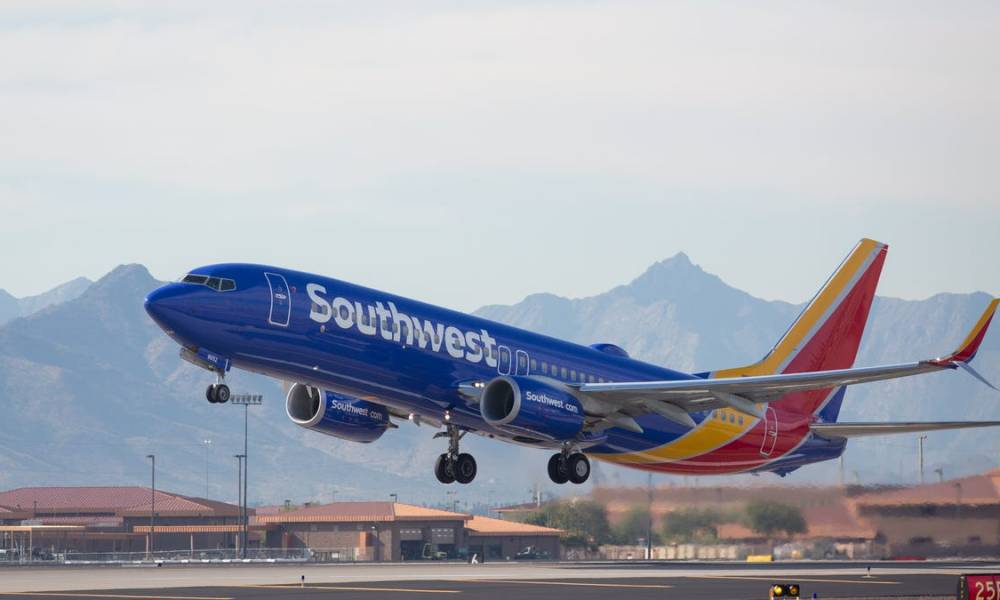 Thousands of passengers who booked Southwest Airlines flights for weekend travel have been left stranded in US airports after the airline canceled flights for alleged bad weather, although FAA reports that the cancelations were not solely weather-induced.

Southwest canceled at least 1,018 flights on Sunday, that is in addition to 808 flights that were canceled on Saturday, US Today reported, citing flight tracking data. In a statement on Saturday, Southwest blamed the abnormal rate of cancellations on air traffic control issues and “disruptive weather,” adding that they were working to “recover” the operation.

FAA has denied any current issues, saying there have no major air traffic control issues since Friday and stated that other airlines haven’t experienced issues to the same extent. On Sunday alone, Southwest canceled over a quarter of all their scheduled flights.  This figure compares to less than 2% by competitor American Airlines.

In a separate statement issued Sunday, the union representing Southwest pilots denied the issues were caused by the company’s recent vaccine mandate– rumors of which have been circulating online.

They said, “There are false claims of job actions by Southwest Pilots currently gaining traction on social media and making their way into mainstream news. I can say with certainty that there are no work slowdowns or sickouts either related to the recent mandatory vaccine mandate or otherwise.”

Actor Kevin Michael Martin hit out at the airline on Twitter. “@SouthwestAir update… Flight cancelled out of nowhere and now NO ONE is seen at the front desks to assist customers. This is the worst representation of customer service I’ve ever witnessed in my life.”