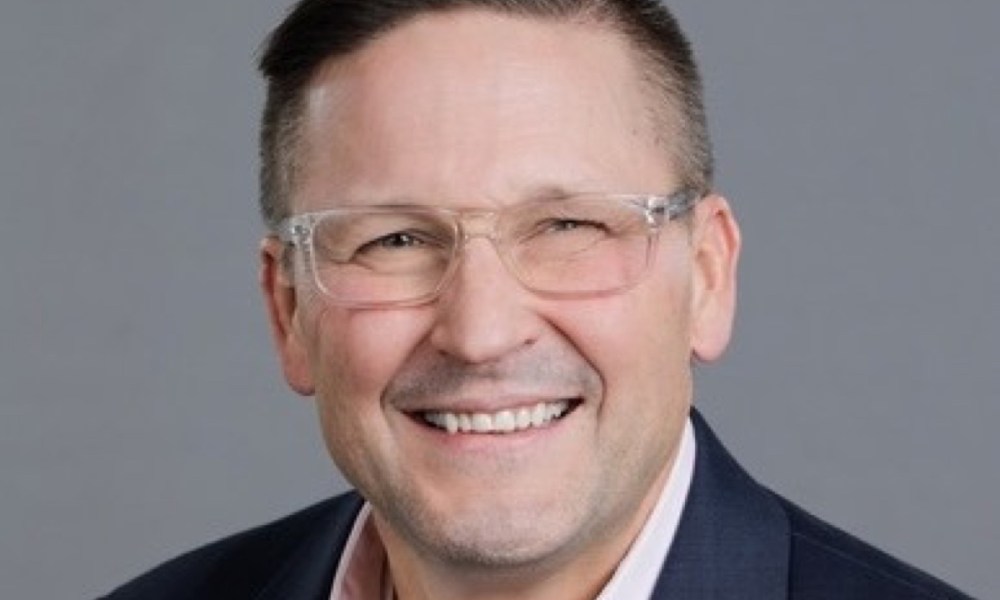 Republican Jon Dunwell has won a special election for the Iowa House, flipping a Newton-based district that Democrats have held for years.

Dunwell led Democrat Steve Mullan Tuesday night with 60% of the vote, a difference of 930 votes, according to the Jasper County Auditor’s Office. The results are unofficial until they are certified by the Jasper County Board of Supervisors. Dunwell, 55, is a pastor and financial services representative who has lived in Newton with his wife for 10 years. They have two children and two dogs. Previously, he was a pastor in Orlando, Florida, for 21 years.

In a statement Tuesday night, Dunwell said he was feeling grateful. “Thank you, Jasper County, for putting your faith in me to be your voice in the Iowa Statehouse,” he said in the statement. “Throughout this campaign, I have had the honor of hearing from so many of you — those who agreed with me and those who offered opposing viewpoints. I have learned so much and am eager to get to work representing each and every one of you.”

Tuesday was Dunwell’s second time running for the Iowa House. He previously sought the seat in 2020, losing to then-Rep. Wes Breckenridge, Newton, by 3 percentage points. Dunwell’s victory means Republicans will widen their majority in the Iowa House to 60-40.

Related Topics:electionspecial election
Up Next

Resignations from work force jumped to 4.3 million in August, the highest on record since 2000