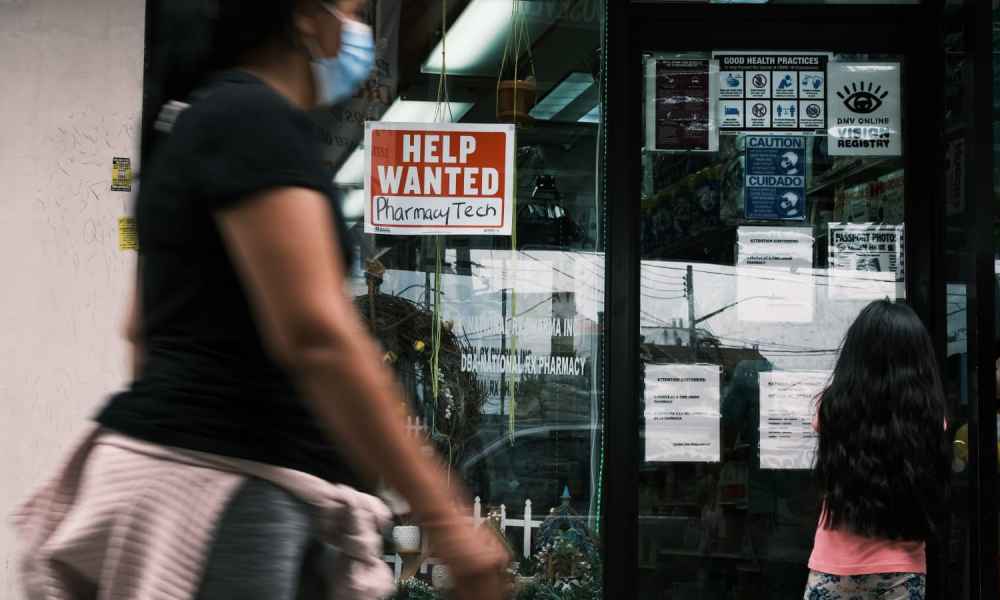 The Labor Department said that resignations jumped to 4.3 million in August, the highest on records dating back to December 2000, and up from 4 million in July. This is equivalent to nearly 3% of the workforce.

Recruitment also slowed down in August, the report showed, and the number of jobs available fell to 10.4 million, from a record high of 11.1 million the previous month. Hiring slowed sharply in August and September, even as the number of posted jobs was near record levels. In the past year, open jobs have increased 62%. Yet overall hiring, as measured by Tuesday’s report, has actually declined slightly during that time.

As COVID-19 cases surged in August, resignations skyrocketed in restaurants and hotels from the previous month and rose in other public-facing jobs, such as retail and education. Nearly 900,000 people left jobs at restaurants, bars, and hotels in August, up 21% from July, whilst departures from retail jobs rose by 6%.

Yet in industries such as manufacturing, construction, and transportation and warehousing, resignations barely increased. In professional and business services, which includes fields such as law, engineering, and architecture, where most employees can work from home, departures were minimal.

Other factors also likely contributed to the jump in people leaving their job. With many employers desperate for workers and wages rising at a healthy pace, workers have a much greater ability to demand higher pay, or go elsewhere to find it.

Demi Lovato says the term ‘alien’ is derogatory to extraterrestrials