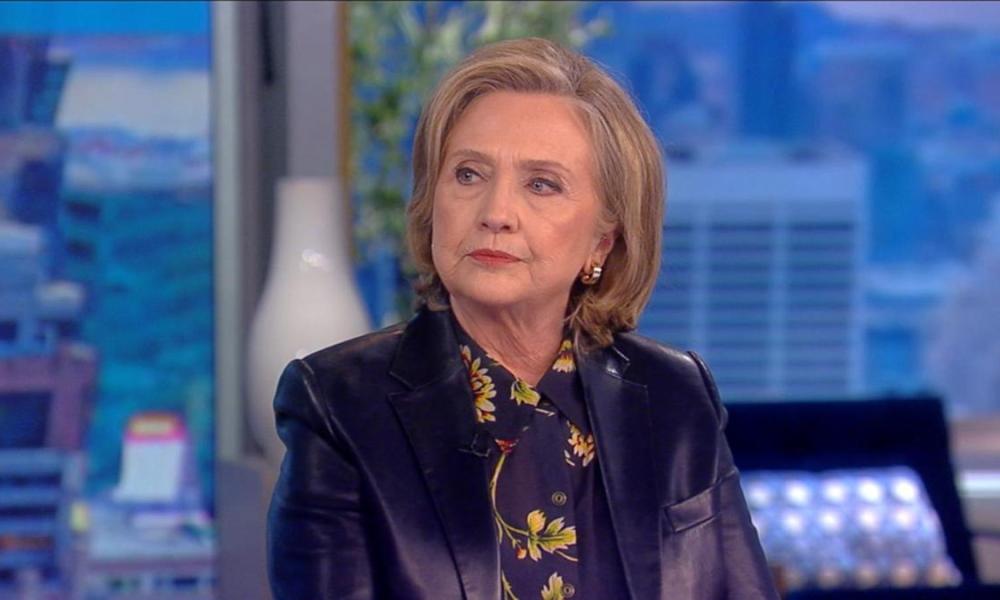 Former Democrat nominee Hillary Clinton believes that the democrats will reach an agreement regarding Joe Biden’s $3.5 trillion dollar deal. During an interview on “The View” Clinton, said that the passage of legislation such as Biden’s deal is “overdue.”

“I think they will get a deal,” Clinton said. “They have to get into the details– so what would go into that bill that would fit into the amount of money that they’re willing to spend– and I actually think they’ll get a deal. But it’s going to be a roller coaster and it’s not going to be pleasant.”

Senators. Joe Manchin, D-W.Va., and Kyrsten Sinema, D-Ariz., are at a standstill with the rest of the Democratic caucus when it comes to passing Biden’s “Build Back Better Act,” a spending plan set to fund a number of social programs.

“The bill has so much support for families who have gone through such a terrible time, and deserve to have support. And things that are way overdue, like paid family leave and support for quality child care, things that other countries that like us have been doing for years and we are way behind in catching up,” she said.

Clinton also compared some members of the Republican Party to members of a cult in reference to the party’s embrace of the “Big Lie” that the election was stolen. Clinton also believes the country is in the midst of a constitutional crisis.

“That gives me absolutely no satisfaction in saying this, because I think we’re at a very dangerous, continuing high-level attack on the legitimacy of our government and the election of our president. Obviously, our former president is not only behind it, he incited it, he encouraged it and he continues to do so,” Clinton said in reference to the January 6 riot.