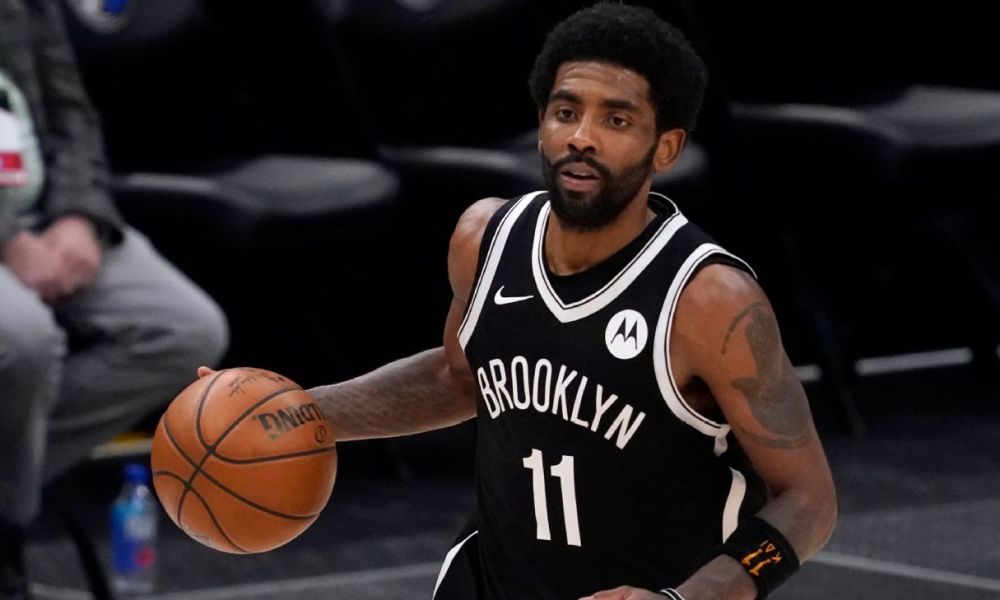 The Brooklyn Nets announced Tuesday that they would be barring Kyrie Irving indefinitely from all games and practices until he was “eligible to be a full participant.”

This comes after the starting point guard had faced the possibility of being restricted to play at only away games. Due to local coronavirus ordinances in New York that require that individuals be partially vaccinated to enter sports arenas, Irving would not be eligible to play in the Barclays Center in Brooklyn.

“Without a doubt, losing a player of Kyrie’s caliber hurts,” Sean Marks, the Nets’ general manager said during a conference. “I’m not going to deny that. But at the end of the day, our focus, our coaches’ focus and our organization’s focus needs to be on those players that are going to be involved here and participating fully,” Marks continues (The New York Times).

Kyrie Irving has yet to publicly speak on the issue and instead has asked for privacy. When pressed by The New York Times on Irving’s vaccination status on Tuesday, Marks responded: “If he was vaccinated, we wouldn’t be having this discussion. I think that’s pretty clear.”

“Will there be pushback from Kyrie and his camp? I’m sure that this is not a decision that they like,” Marks continued. “Kyrie loves to play basketball, wants to be out there, wants to be participation with his teammates. But again, this is a choice that Kyrie had and he was aware of that.”

Irving was deemed ineligible at the Nets’ preseason home-opener against the Milwaukee Bucks. He also was not with his team in Philadelphia for their preseason game against the 76ers on Monday. When asked about Irving’s absence before the game, the Nets’ coach Steve Nash replied: “We’re just trying to take our time to figure out what everything means.” With championship aspirations, Kyrie Irving’s absence could put a damper on those dreams for Brooklyn.