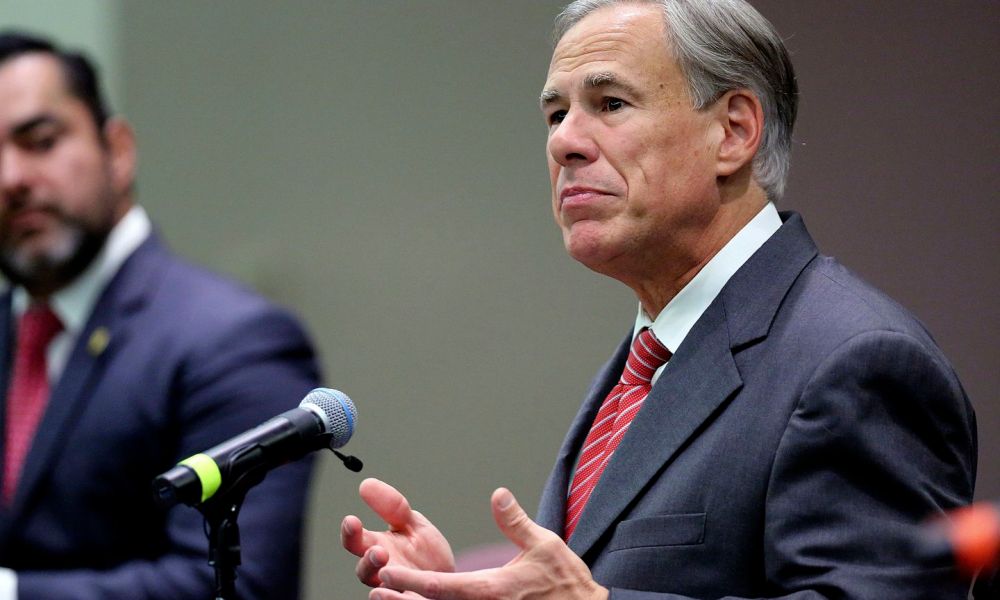 On Monday, Republican governor of Texas Greg Abbott banned all COVID-19 vaccine mandates in the state by any entity, even private employers. Abbott instituted the ban in response to President Joe Biden’s push to have businesses across America require vaccines for their workers.

Abbott wrote in his executive order: “No entity in Texas can compel receipt of a Covid-19 vaccine by any individual, including an employee or a consumer, who objects to such vaccination for any reason of personal conscience, based on a religious belief, or for medical reasons, including prior recovery from Covid-19. I hereby suspend all relevant statues to the extent necessary to enforce this prohibition.”

As a result of many employers requiring the vaccine, several thousand people have since been fired for refusing to comply. Governor Abbott has consistently been a vocal opponent of vaccine mandates; this executive order extends to private employers, which have been exempt from previous actions against mandates. The order also states that “vaccines are strongly encouraged for those eligible to receive one, but must always be voluntary for Texans.”

President Biden has already mandated vaccinations for health care workers, federal contractors and most federal workers, and he has also ordered all private employers with over 100 workers to require vaccinations or frequent testing. In announcing these orders, the president cited the need to “protect vaccinated workers from the unvaccinated.”

Following the signing of Abbott’s order, Facebook, which employs over 2,000 Texans, said it was reviewing the order, “and our company vaccine policy currently remains unchanged.” American Airlines, based in Fort Worth and the largest U.S. carrier, notified their 100,000 U.S.-based employees last week that they must submit proof of full vaccination by November 24 or be terminated.

United Airlines also imposed a vaccine mandate on its employees, 9,000 of whom are based in Texas. Currently, the airline is defending a lawsuit in Fort Worth, where United employees requested an injunction to prevent the company from firing those who requested exemptions. A federal judge will hear the case on Wednesday.

Texit gets more provocation all the time - Conservative News and Views

[…] addition, Gov. Abbott has forbidden “any entity” operating in Texas to mandate any vaccine against COVID-19. Recall that CNAV […]