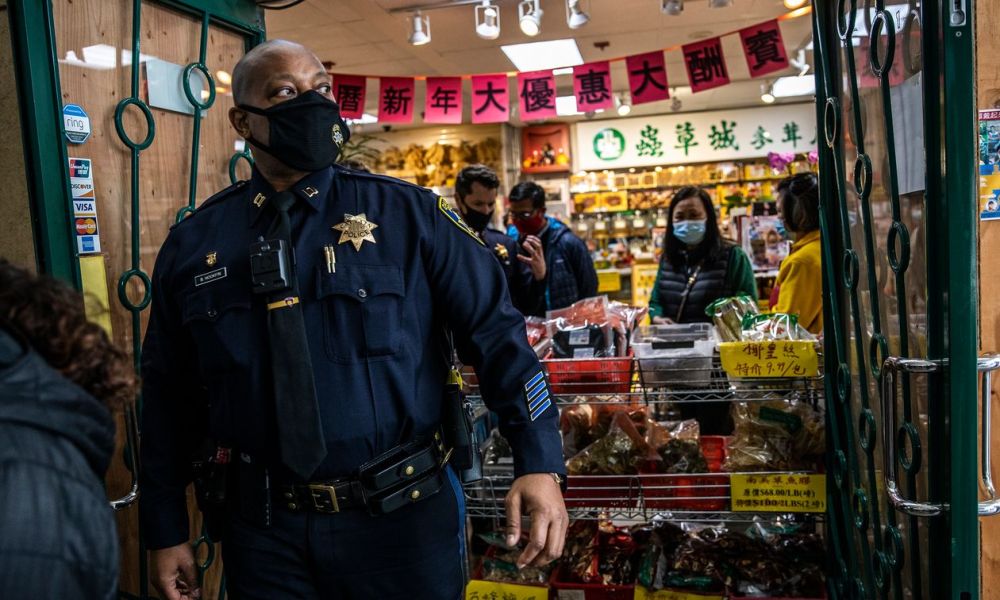 Following the murder of George Floyd and the killing of Breonna Taylor and others in incidents involving law enforcement officers in 2020, a wave of worldwide protests affiliated with the Black Lives Matter Movement ensued, promoting, among other things, meaningful police accountability and reform action.

Many advocates of the movement have demanded that police funding be reduced in order to commit more money towards community care networks that could mitigate the systemic factors that push many towards crime in the first place. Several U.S. cities complied for a period of time.

The change of tune, according to the Times, has been in response to “rising levels of crime” in major cities in recent months as well as understaffed departments and pressure from political groups in favor of increasing law enforcement funding.

Multiple Texas cities have undergone stark reversals, the Times reported. The Austin Police Department in Texas has seen its budget restored to a record high amount. In Dallas, one year after protesters helped convince Mayor Eric Johnson to defund the Dallas Police Department, he not only proposed to restore many of the budget cuts without receiving much backlash, but passed a budget worth $4.4 billion which included hiring an additional 250 officers.

Laura Cooper, executive director of the Major Cities Chiefs Association told the Times: “Dallas stands out for the amount of investment that the local government is putting into the department.”

“As an African American male who came of age in the 1990s, I remember a lot of people whose lives were devastated by violence,” Johnson said during an interview in Dallas City Hall. “I don’t want to go back there.” This stance has attracted some negative attention on Twitter.  User Sophie Williams Tweeted;

“There were three cop cars already sitting on the block when the shooting in St. Paul, Minnesota happened this morning. Nothing was “defunded” in St. Paul. They have 700 police and a $122M budget. Police don’t prevent crime they respond after crime happens.”

Demi Lovato says the term ‘alien’ is derogatory to extraterrestrials