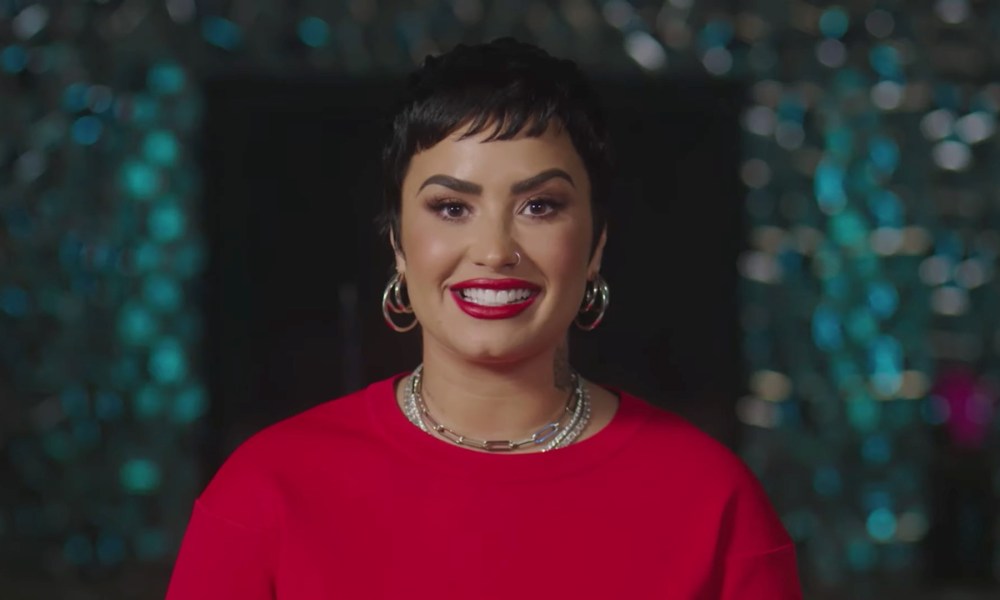 Demi Lovato has said ‘alien’ is a derogatory word to use to call extraterrestrials.

The singer, 29, was promoting their new Peacock series Unidentified with Demi Lovato when they made the revelation. Speaking to Australian outlet PEDESTRIAN.tv, the star stated that the word ‘alien’ should no longer be used in everyday life. “I really think that if there was anything out there that would want to do that to us, it would have happened by now,” Demi said. “But I think that we have to stop calling them aliens because aliens is a derogatory term for anything. That’s why I like to call them ETs!”

“So yeah, that’s a little tidbit. A little information that I learned.” The new series follows Demi, their friend Matthew and their sister Dallas searching for the “truth about the UFO phenomena.” Demi said: “I have been a believer my whole life. And I just thought, you know, I’m in a position in my career right now where I’m dipping my toes into a lot of different waters. And this was just kind of a natural next step. I wanted to film everything that goes down when I go and search for these UFOs so that my fans can come along for the ride.”

Demi alleged that they had an encounter with a UFO in Joshua Tree, California. The pop star told E! News that they saw a “blue orb” shooting across the sky. According to them, the experience “changed” the way they see the world. “You have an inkling,” they explained “And then all of a sudden that inkling is confirmed. It changes your reality for sure.”

Resignations from work force jumped to 4.3 million in August, the highest on record since 2000