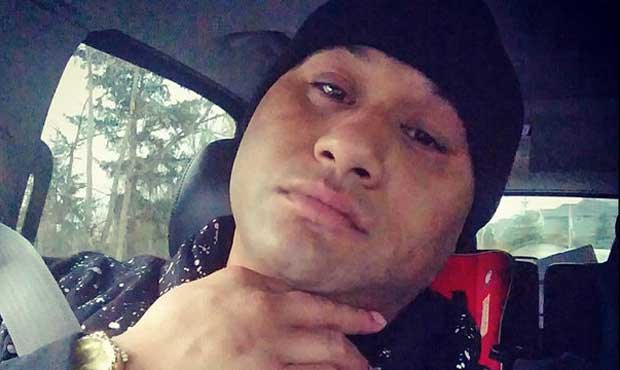 The city of Seattle has agreed to pay $515,000 to settle a civil-rights lawsuit filed by the estate of Iosia Faletogo, who was shot and killed by police after a foot chase across Aurora Avenue North on New Year’s Eve 2018.

The settlement, approved Wednesday by U.S. District Court Judge Barbara Rothstein, would divide the bulk of the money between the estate’s attorneys and Faletogo’s two minor children, identified by the initials A.F. and R.F. in court documents. After the deduction of funeral expenses and fees to a guardian ad litem appointed to protect the interest of the children, the remaining $500,000 will be divided three ways between the children and the lawyers.

According to a settlement document, the children’s money will be placed in a blocked account, overseen by King County Superior Court, and will be allocated through a structured settlement paying each of them a yearly stipend for four years beginning in July 2033, with specified lump-sum payments in September of 2037 and 2039, according to court documents.

Faletogo, 36, was in a vehicle stopped by police on Aurora Avenue North in North Seattle about 5 p.m. on New Year’s Eve 2018. Faletogo ran from the vehicle across the busy street, chased by six police officers, who tackled him and piled on. Body camera video showed Faletogo was armed with a handgun, which police said was stolen. Graphic body-camera video appeared to show Faletogo had dropped a handgun in a struggle with officers and was unarmed just before the fatal shot was fired. The department’s civilian-run Office of Police Accountability found the officers’ actions justified.

The lawsuit, filed earlier this year in federal court, alleged that Officer Jared Keller and Officer Garret Hay had seen Faletogo in a vehicle near North 90th Street and Aurora Avenue North, and began looking for a reason to stop him. “Although another officer would later describe Iosia as ‘shady,’ it is difficult to determine why they started following Iosia or what the officers believed was amiss,” according to the pleadings.