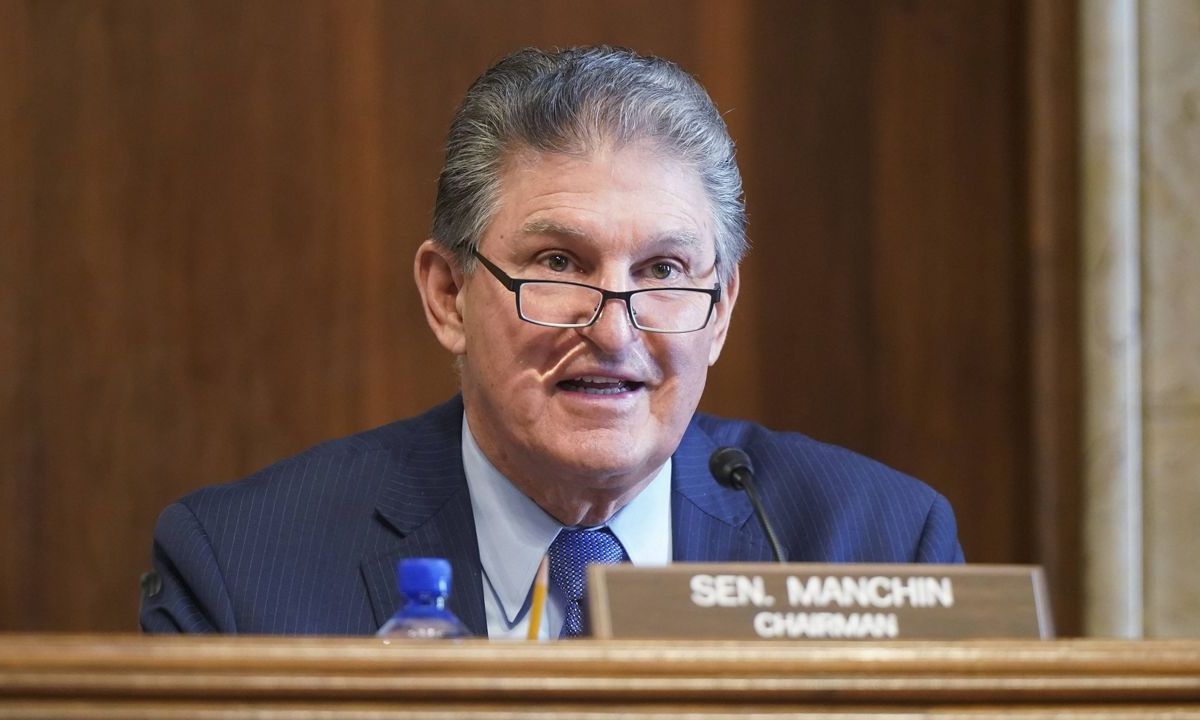 Sen. Joe Manchin denied a news report on Wednesday that he might leave the Democratic Party if his colleagues do not scale back a sweeping domestic spending bill.

Manchin told reporters that an article in Mother Jones that he might leave the party and become an independent was “bulls–t.” He added that he had “no controls over rumors.” The Mother Jones report said Manchin would first resign from his Democratic leadership post in the Senate, and then register as an independent if that move did not persuade Democrats to scale back the spending bill further.

The Senate is split 50-50 between Democrats and Republicans, with Vice President Kamala Harris casting the tie-breaking vote, meaning a defection by Manchin could potentially hand control of the chamber to Republicans. Manchin has been at odds with many of his fellow Democrats over key aspects of Biden’s agenda, from voting rights to climate change.

He has insisted that the party must substantially scale back a social spending bill, initially estimated to cost $3.5 trillion. Top Democrats said this week the program would be cut back sharply, to closer to $2 trillion.