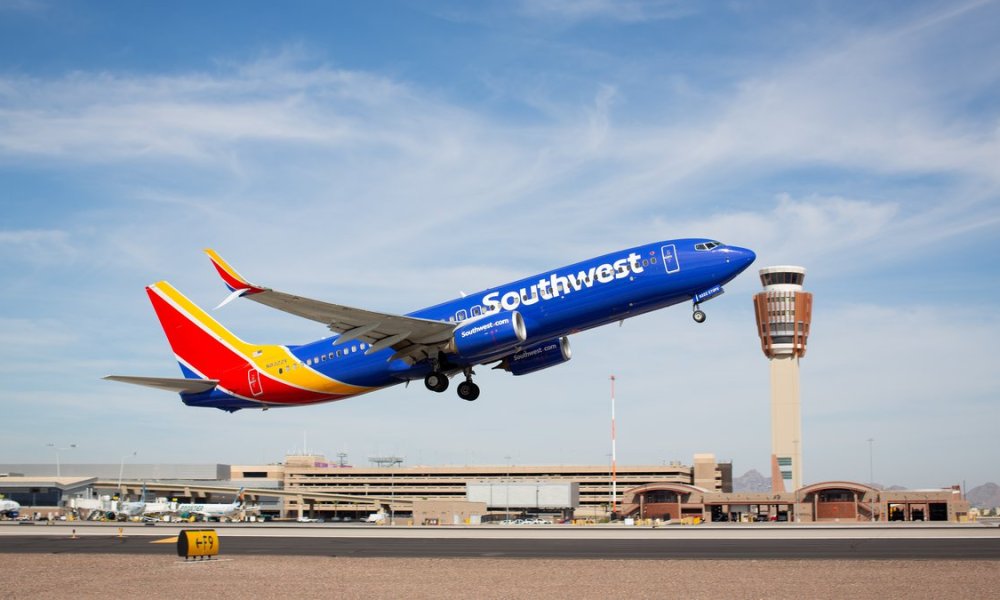 Southwest has changed their vaccination policy for employees, meaning that unvaccinated workers will not be put on unpaid leave. After an announcement earlier this month, which said employees were required to be vaccinated by December 8 or face unpaid leave, company executives have backtracked saying they would loosen the policy. This came after pushback from employees, specifically, the pilot’s union.

Brandy King, Southwest spokesperson, announced on Tuesday that employees would now be required to submit proof of vaccination or file a request to be exempt from the requirement by November 24. Those whose requests have not been processed and/or approved by the original December 8 deadline would not face a mandatory leave. Instead, the company will make accommodations.

“While we intend to grant all valid requests for accommodations, in the event a request is not granted, the company will provide adequate time for an employee to become fully vaccinated while continuing to work and adhering to safety protocols,” said the spokesperson (Associated Press). The policy change was given to employees on Friday.

In the announcement employees received last week, Southwest’s Senior Vice President of Operations and Hospitality Steve Goldberg and Vice President and Chief People Officer Julie Weber wrote, “This is a change from what was previously communicated. Initially, we communicated that these Employees would be put on unpaid leave and that is no longer the case” (The Hill).

CEO Gary Kelly encouraged employees to get vaccinated earlier in October, saying, “I encourage all Southwest Employees to meet the federal directive, as quickly as possible, since we value every individual and want to ensure job security for all,” (Fox Business). There is speculation that he is personally reluctant to get the vaccine after saying last week, “We are not going to fire any employees over this. We are urging all our employees to get vaccinated. If they can’t get vaccinated, we’re urging them to seek an accommodation.” This was a change from his previous statement saying the company “must join our industry peers in complying with the federal government’s COVID-19 vaccination directive.”

Southwest is just one of the many airline companies who are requiring Covid-19 vaccinations for their employees. United, which is based in Chicago, has already placed at least 200 of their 67,000 employees on unpaid leave. However, the company is facing lawsuits as a result. A federal judge has blocked United from taking further actions for the time being (CNBC).

American Airlines is taking a similar approach as Southwest and Delta has the most lenient policy. American Airlines will most likely require employees who are granted medical or religious exemptions to wear face masks and undergo regular testing. Delta is allowing the approximately 10% of employees who are unvaccinated to undergo regular testing, but they will also face a $200 surcharge on their health insurance every month.

No, this is not Nazi Germany - Conservative News and Views

[…] to vaccinate children. The resistance among the police in Los Angeles and Chicago as well as the victory of the employees of Southwest Airlines are noteworthy but the government continues its quest to force vaccinate […]