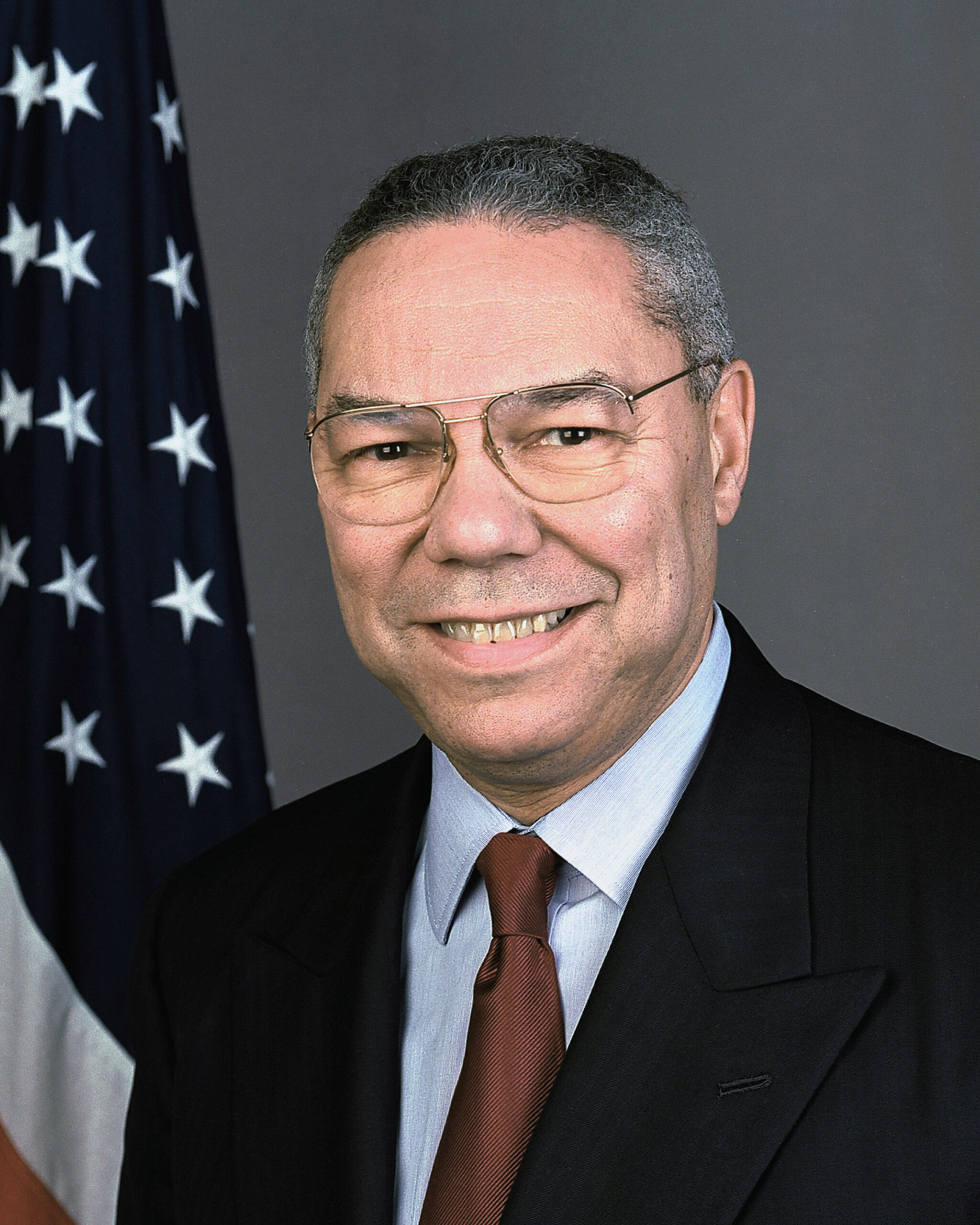 No one pushed the false narrative of Weapons of Mass Destruction against an innocent people more than this criminal.

When you have treasonous and disgraceful Joe Biden, George W. Bush and Barack Obama singing your praises on and through the mainstream media, you know as well as I do that he was just as corrupt as the ones praising him (Luke 16:15), and in the case of Colin Powell, nothing could be truer.

No one played the Judas like that of Colin Powell (Luke 22:48). He sold himself out, as well as everyone and anyone else that would stand in the way of his climb up the political ladder regardless of who had to be sacrificed in the process.

Colin Powell pushed the propaganda narrative (weapons of mass destruction) for the Iraq war without any provocation on their part (John 8:44).

Disputed casualty counts – and the weapons of mass destruction narrative

And American casualties, As of July 19, 2021, according to the U.S. Department of Defense casualty website, there were 4,431 total deaths (including both killed in action and non-hostile) and 31,994 wounded in action (WIA) as a result of the Iraq War.

Put what General Wesley Clark said of this up against what it was that Colin Powell, Donald Rumsfeld, George W. Bush, Paul Wolfowitz and Dick Chenney had to say.

Colin Powell was honored by Joe Biden, George W, Bush, and Barack Hussein Obama for lying to the American people and sacrificing their young men by sending them out into to a foreign nation to steal away their natural resources (Oil) (Proverbs 19:9).

Of course, after these warmongers here capitalize off their sacrifice in making them 34 billion dollars, they then admit that there were no weapons of mass destruction.

Conclusion: When it comes to the honorability of Colin Powell, there is no honor, but dishonor and disgrace (Proverbs 17:15).

If the American people had taken the time to know the truth of the matter, Colin Powell would have been tried for his war crimes against an innocent people, both Iraqis and American soldiers (Isaiah 26:9).

The good news is that he has now met his Maker and will now pay in eternity for his crimes for all eternity (Hebrews 9:27).