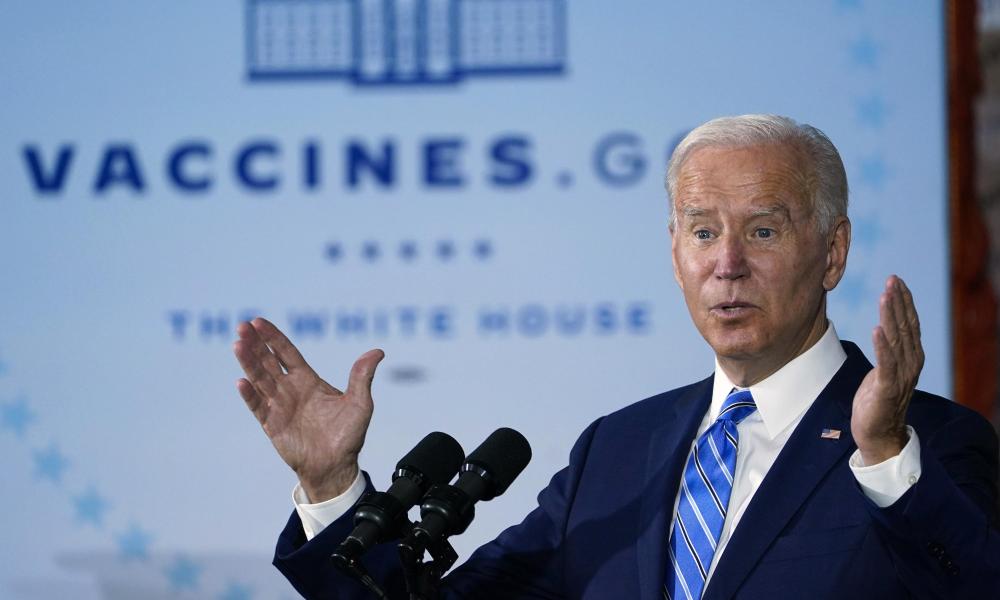 A new development has occurred in the saga of the Corona Virus Disease of 2019. In February 2021, Pfizer and Moderna released their mRNA immunizations – the COVID vaccines – under Emergency Use Authorizations. Despite that status, many employers started mandating them (and a separate preparation from Johnson and Johnson). Owners of large venues started imposing special requirements on those who never took the vaccines. And almost from the start, reports surfaced of vaccine takers suffering – or dying – from myocarditis, pericarditis, and blood clotting. This week, we now hear of an abstract that a cardiologist placed in the journal Circulation, describing three laboratory markers for inflammation of the heart, or migration of immune mediating cells into cardiac muscle. This, says the author, explains these cases of myocarditis, pericarditis, and thrombosis in patients taking the vaccines. And for that reason, a British alternative-medical commentator now cries “Murder!”

Laboratory evidence against the COVID vaccines

Again, the explosive evidence appeared in Circulation, a journal of the American Heart Association. Steven R. Gundry, M.D., is a cardiologist who, some years ago, abandoned conventional treatments and developed a dietary regimen, and supplements that, he says, promote heart and total-body health. His group conducted at least one half of a prospective incidence study of the effect of mRNA COVID vaccines on three key laboratory markers. (More on why not the other half, below.) These markers form the basis of the Protein Unstable Lesion Signature (PULS) test, a common test of heart attack risk. The markers, which actually come from damaged heart muscle, include:

Gundry and his team routinely run PULS tests on their patients and claim eight years of records. So they duly recorded the PULS scores in 566 of their patients, before and after they took mRNA vaccines. These patients varied in age from 28 to 97 and had as many women as men. All had PULS tests three to five months before any of them took any vaccines, and two to ten weeks after the second dose. (mRNA vaccines are two-dose regimens.)

From findings to results

This excerpt from the abstract says it all:

Here, ACS means Acute Coronary Syndrome, which is fancy Greco-Latin for “a heart attack.” So all that Greek and Latin means simply this. Take either of those mRNA COVID vaccines, and more than double your risk of a heart attack within five years!

We conclude that the mRNA vacs dramatically increase inflammation on the endothelium and T cell infiltration of cardiac muscle and may account for the observations of increased thrombosis, cardiomyopathy, and other vascular events following vaccination.

In other words, that’s what killed Lisa Shaw, the BBC virtue signaler who died and came to autopsy in Newcastle-upon-Tyne. That autopsy showed that she died of thousands of tiny strokes. And now we know why.1

What about the other half of the study?

CNAV knows what a conventional doctor will ask next. Where’s the other half? In other words, where was the placebo cohort of this study? What would have happened had they “jabbed” about 500 people, of the same age and gender mix, with saline placebos? Would the PULS tests have gone up anyway, just as they did in the intervention group? Technically, we cannot know this, because Gundry’s team never ran that part of the study.

They didn’t run it because the law would not have allowed it. To make it work, they would have had to study a thousand of their patients, and tell each and every one that they were getting a vaccine from a company of their choosing. Then they would have given half their patients “the real thing” and the other half a saline placebo. And each patient would have gotten a “vaccine passport.” Yes, vaccine passports now exist, and if you forge one, that’s a felony. So a real randomized, double-blind, placebo-controlled study would have involve five hundred forgeries of vaccine passports. Under the circumstances, CNAV recommends that its readers take what evidence Gundry et al. developed.

These findings came to the attention of Vernon Coleman, M.D., in the United Kingdom, last Monday (22 November). And immediately he cried “Murder!” To be more specific, he cut this video saying, “Finally! Medical proof the COVID jab is ‘murder.’”

Note carefully what he said:

I believe that any doctor or nurse who gives one of the mRNA COVID jabs after today will in due course be struck off from appropriate registers and arrested.

Meaning: what should happen is that doctors and nurses who give these vaccines should lose their professional credentials. They should then face criminal charges.

The video appears from yet another alternative video platform, Brand New Tube. This should interest CNAV readers: after your editor followed the link to the video, Brand New Tube went down for several hours from 10:45 p.m. EST to no later than 7:00 a.m. EST the following day. All attempts to reach BNT or the video resulted in Gateway Timeouts. This could have resulted either from:

A statement of the particulars of Dr. Coleman’s alarm appeared on The Exposé, a British alternative media site. In case that site ever goes down, you can find the article and relevant outlinks on the Wayback Machine. Follow this link for the Wayback Machine archive.2

For one thing, it means that the authorities can no longer dismiss the accounts of sudden cardiac, thrombotic, and other vascular events from mRNA COVID vaccines. It also means the Gundry team needs to study the Johnson and Johnson preparation by the same methods. CNAV anticipates it will prove no safer than the Pfizer and Moderna vaccines. But we have to know. And we also need to know the same thing about the AstraZeneca and other preparations from other companies.

For another, this supports this urgent warning by Robert Malone, inventor of the mRNA vaccine technique: stop the vaccines immediately. And it vindicates CNAV in saying:

Do not. We repeat. Do not. Take. The jab. Under. Any. Circumstances.

And for a third, some people ought to go to prison.

CNAV understands the rationale of certain lovers of freedom, who want to argue: “Safe or not, that’s a choice the law ought to let us make.” That’s perfectly true. But it doesn’t address the more urgent problem. We deal here with “deadly preparations” within the meaning of the Hippocratic Oath. To quote the relevant part:

I will give no deadly preparation to anyone, even if asked, nor suggest such a course.

Those who are giving these vaccines anyway, disgrace their smocks (the universal garment of doctors) and violate their Oath. And more: those who make, distribute, and especially mandate these vaccines, are guilty of assault with intent to commit murder. And whenever any of these patients dies, it becomes murder.

CNAV will always support those who advocate for choice for choice’ sake. That lies at the heart of any credible definition of liberty.

But in this case, CNAV wants more. We want to see Anthony S. Fauci, M.D., Bill Gates, and anyone else involved in this disgraceful episode, do the perp walk. That means hauling them out of their offices in handcuffs and haling them before a criminal court. Charge: mass murder. Specification: in that they developed (or funded the development of), distributed, administered, and/or mandated preparations they knew would kill people, and that have killed people, in larger numbers than all other vaccines combined.

And last – and possibly most important – humans must re-examine the premises for vaccines. Artificial active acquired immunity is highly overrated. Otherwise, smallpox, ebolavirus, or some other coronavirus would have destroyed the human race millennia ago. This dis not happen; therefore human beings should be able to get along without it. Good food, good exercise, and avoiding bad food, are the keys.

2 As a matter of policy, CNAV always searches for such a sensitive article on the Wayback Machine. And if it’s not already in the archives, CNAV will put it there. The Wayback Machine offers instant archiving tools, and nearly all domains are eligible for this treatment.

[…] has suspected something wrong with the COVID vaccine for a very long time, since before the American mandate. We now have two different sources, all alleging that the […]