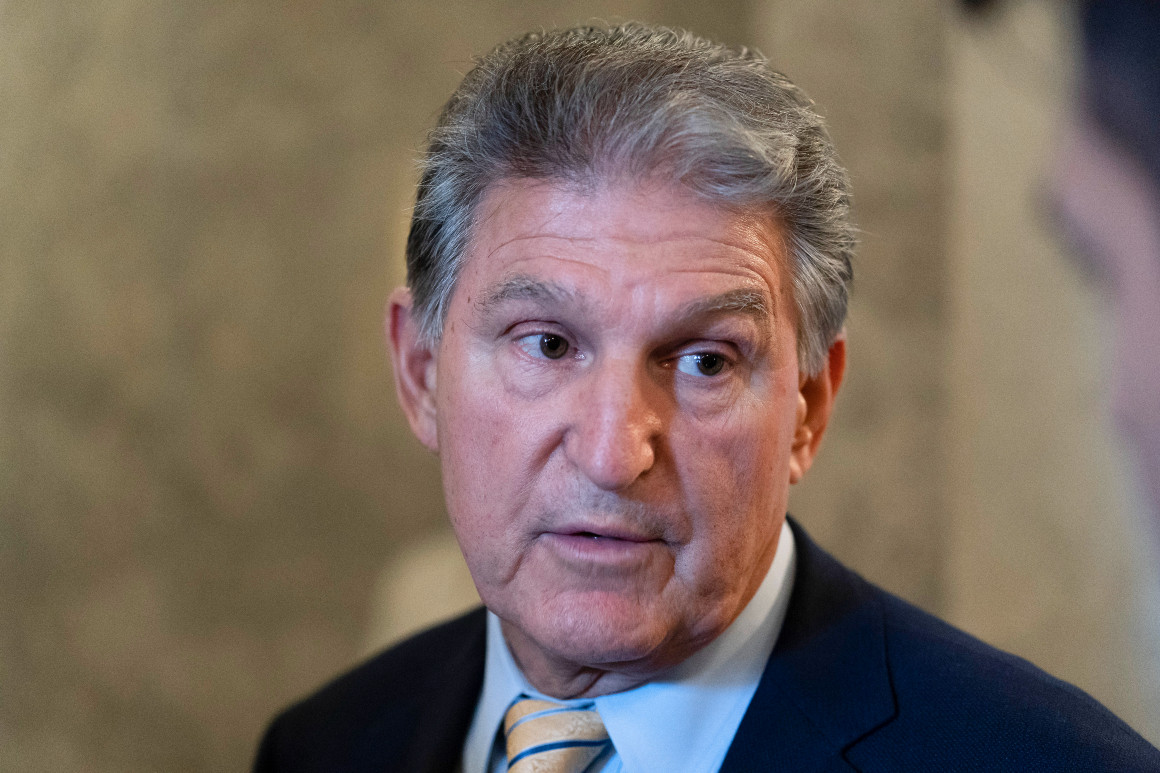 President Biden said at a CNN town hall on Thursday evening that people shouldn’t need to work to receive a monthly child tax credit, pushing back against a key Democrat’s effort to restrict eligibility for the cash benefit.

The president flatly responded “no” when asked if he backed a work requirement for the bulked-up child tax credit. This came in response to Sen. Joe Manchin of West Virginia, a Democrat who holds outsized influence over the future of his economic legislation in the 50-50 Senate. Manchin has pushed a work requirement for the child tax credit over the opposition of most Congressional Democrats.

Instead, they favor ensuring families who pay little or no taxes are able to get up to $300 in monthly checks depending on the child’s age. The vast majority of families earning below $150,000 are eligible for the one-year expansion, set to expire next year. The child tax credit makes up only one part of the sprawling Democratic social spending plan. Democrats also aim to include at least four weeks of paid leave, federal subsidies so people can purchase coverage from the Affordable Care Act exchanges, and more.

Biden pitched a one-year extension of the child tax credit during meetings with Democrats at the White House on Tuesday. It triggered a backlash from senior Democrats like Rep. Rosa DeLauro of Massachusetts, House Appropriations Committee chair and Sen. Ron Wyden of Oregon, who heads the Senate Finance Committee [Business Insider].

GOP Rep. Matt Gaetz claims that someone may be trying to kill him