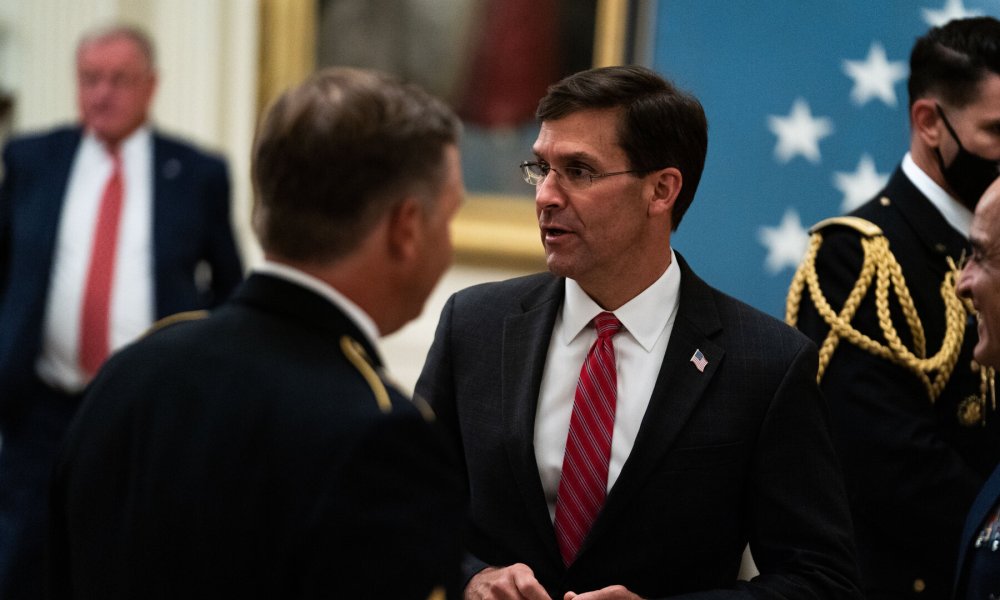 In the Spring of 2020, the Trump administration determined they needed to send 250,000 troops to the U.S.-Mexico border, an idea that his defense secretary shut down.

At the beginning of the pandemic, Trump and his team were trying to decide the best way to secure the border. Members of his team came up with the 250,000 figure, which was barely even considered. Trump’s senior advisor at the time, Stephen Miller, was working on the immigration agenda and pushed the Homeland Security Department to build a plan for how to secure the entire U.S.-Mexico border, which is 2,000 miles (New York Times).

Once developed, the plan requested a quarter of a million troops to do the job. No one is completely sure whether the team that suggested 250,000 troops was from Homeland Security of the Pentagon. When presented with the plan, the defense secretary, Mark T. Esper was appalled and eventually nixed it.

This plan was never officially presented to the former president, but it may have been spoken about during closed-door meetings. Ultimately, the administration moved forward with Title 42, which the Biden administration has yet to end (Daily Mail). This rule allows the CDC to return anyone coming to the border without proper documentation to their country of origin. It was begun during the pandemic and Biden hasn’t changed it supposedly because there are still Covid-19 health concerns. He has received criticism from progressives over this issue.

Currently, the Department of Defense employs 1.4 million active-duty personnel. The 250,000 number was more than 15% of the U.S. military. Not to mention, that at the height of the war in Afghanistan, there were only 100,000 troops deployed there and there were never more than 160,000 troops in Iraq. This figure would have been the largest use of military force within the U.S. since the Civil War.

Vikings were in America exactly 1,000 years ago, new study confirms