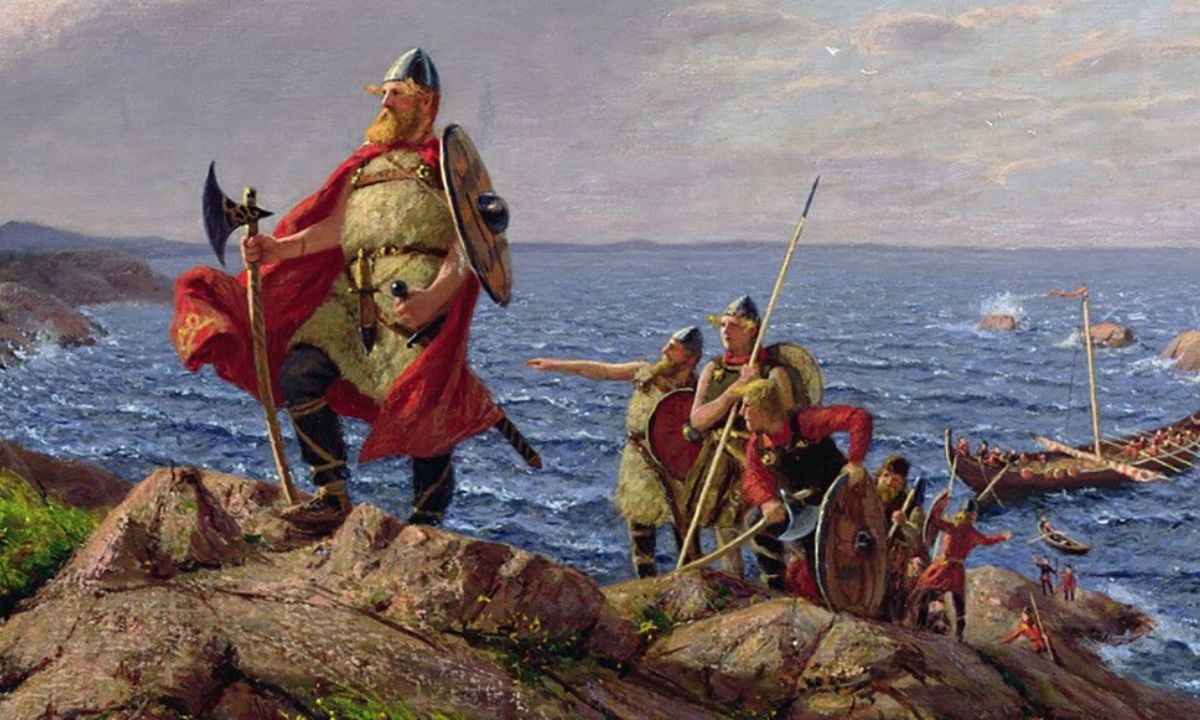 A  long-term study has concluded, finding that Vikings were in America 1,000 years ago, long before Christopher Columbus ever set sail. The journal Nature published an article explaining the evidence and the process it took to get to the conclusion. This study has been in the works for several years.

An abandoned settlement was discovered in Newfoundland, Canada in 1960, which indicated that humans may have inhabited North America a long time before historians long thought. By studying wood fragments from the structures found in the area, scientists were able to count the tree rings to determine the age of the trees. The settlement is located in L’Anse aux Meadows, Newfoundland. Before finding confirmation that the settlement was 1,000 years old, scientists predicted that the settlement was at its height sometime between 930 and 1050. They have now confirmed that it was thriving exactly 1,000 years ago, in 1021.

Scientists were also able to use the knowledge that there was a solar storm in 992 or 993, which they were able to detect in the tree rings. One of the study’s co-authors, Margo Kuitems, who is also a postdoctoral researcher at the University of Groningen said, “Finding the signal from the solar storm 29 growth rings in from the bark allowed us to conclude that the cutting activity took place in the year 1021 AD,” (CNN).

Michael Dee, who is a geoscientist and the co-leader of the study, told Reuters how the vikings were very skilled in building boats and navigation the waters, which allowed them to establish settlements in Iceland and Greenland. He said, “Much kudos should go to these northern Europeans for being the first human society to traverse the Atlantic.”

Trump administration wanted to send half of US army to Mexico border, Pentagon chief says