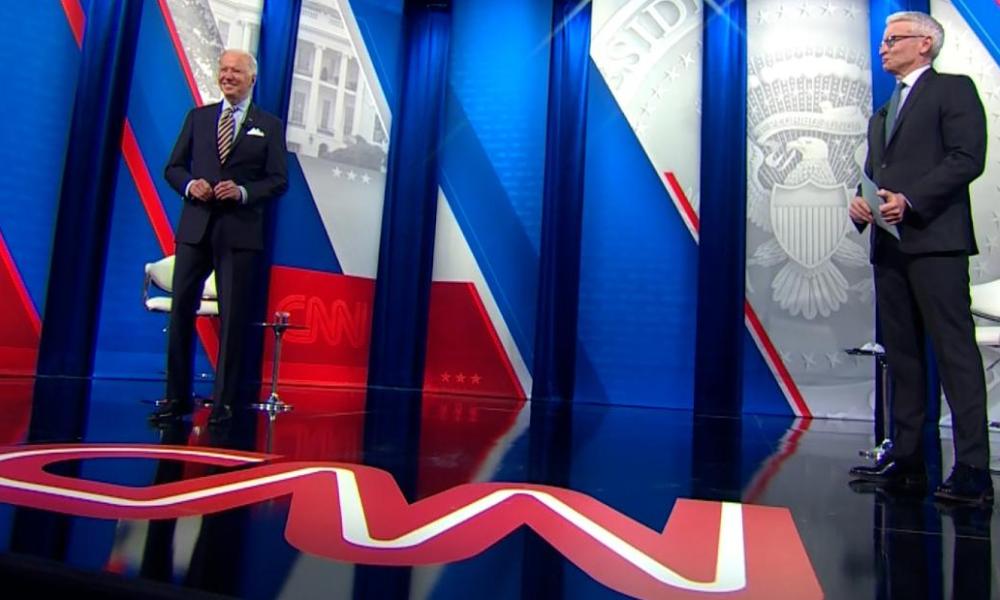 During a CNN town-hall, President Joe Biden said he’s entertaining the idea of ending the filibuster in order to pass voting rights- and possibly other things as well. Biden indicated that he would be open to returning to the talking filibuster. He predicted that Democrats would be open to this as well if efforts to raise the debt ceiling are again blocked by Republicans.

Anderson Cooper of CNN hosted the 90 minutes town hall on Thursday, where he asked Biden several questions regarding the current filibuster related to the U.S. debt ceiling. He said, “We’re going to have to move to the point where we fundamentally alter the filibuster,” (Yahoo). This week, Senate Republicans blocked a move to increase the debt ceiling a third time. For this to pass, there need to be at least 60 senators to vote for it, or 59 plus the vice president.

Although members of both parties eventually reached a temporary deal, Biden called it “bizarre” that Republicans weren’t agreeing with Democrats (CNN). He told Cooper, “The idea that, for example, my Republican friends say that we’re going to default on the national debt because they’re going to filibuster that and we need 10 Republicans to support us is the most bizarre thing I ever heard.”

Progressives are likely to be in favor of Biden ending the filibuster, as many would like reform for filibustering. Texas and Georgia, which are Republican-led states, have more restrictive voting laws, have motivated Democrats to create federal voting rights laws, which is difficult with an even 50-50 split in the Senate. Earlier this week, the Freedom to Vote Act, which is a compromise voting reform bill was blocked from being debated by Republican senators.

Vikings were in America exactly 1,000 years ago, new study confirms