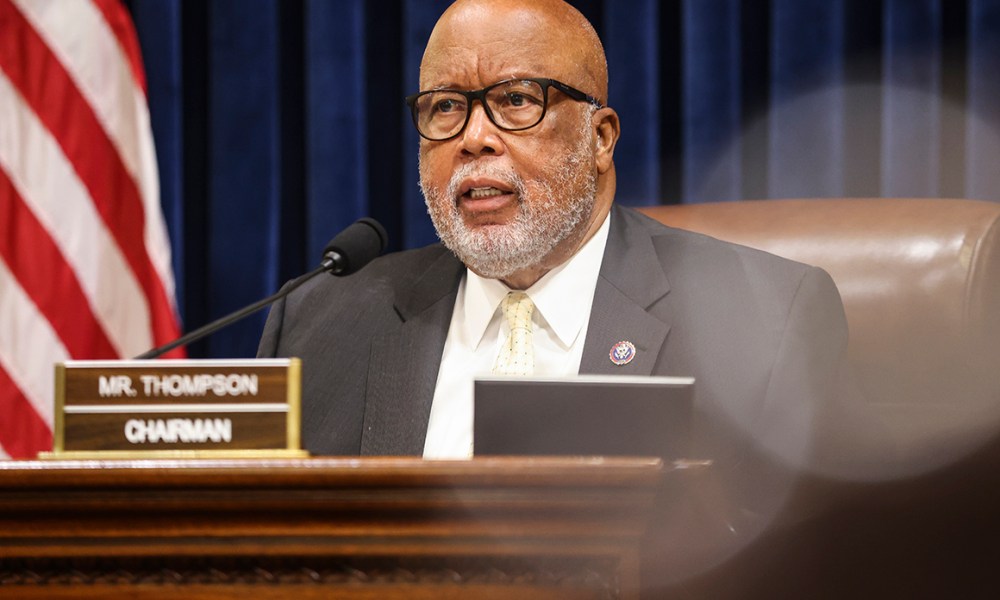 Rep. Bennie Thompson, chairman of the House committee investigating the Jan. 6 riot, said on Sunday that subpoenaing former President Donald Trump in the probe is not “off limits.”

The Mississippi Democrat appeared on CBS’s “Face the Nation,” where host Margaret Brennan asked him if the committee sees “any direct line” to the former president that would lead to a subpoena. “Well, let me say that nobody is off limits,” Thompson said. “We will be, on an ongoing basis, issuing subpoenas to various individuals around the country. If we have enough evidence ― and obviously we are pursuing evidence ― but if the evidence leads to former President Trump or anyone else … We will go forward with it.”

“So, you know, it’s an investigation. We’re not trying to get ahead of the investigation. We’ll follow the facts and circumstances as they present themselves,” he continued. Thompson told Brennan on Sunday that there’s “no question” the riot was premeditated, bringing up the committee’s September subpoena on Steve Bannon, a onetime Trump aide suspected to have played a role in planning the demonstration.

“The worst kept secret in America is that Donald Trump invited individuals to come to Washington on Jan. 6, he said all hell would break loose,” the chairman said, incorrectly attributing Bannon’s quote to Trump. “Steve Bannon was part of the conversation and the promotion of Jan. 6 ― the very podcast we just listened to talks about it” [Huff Post].