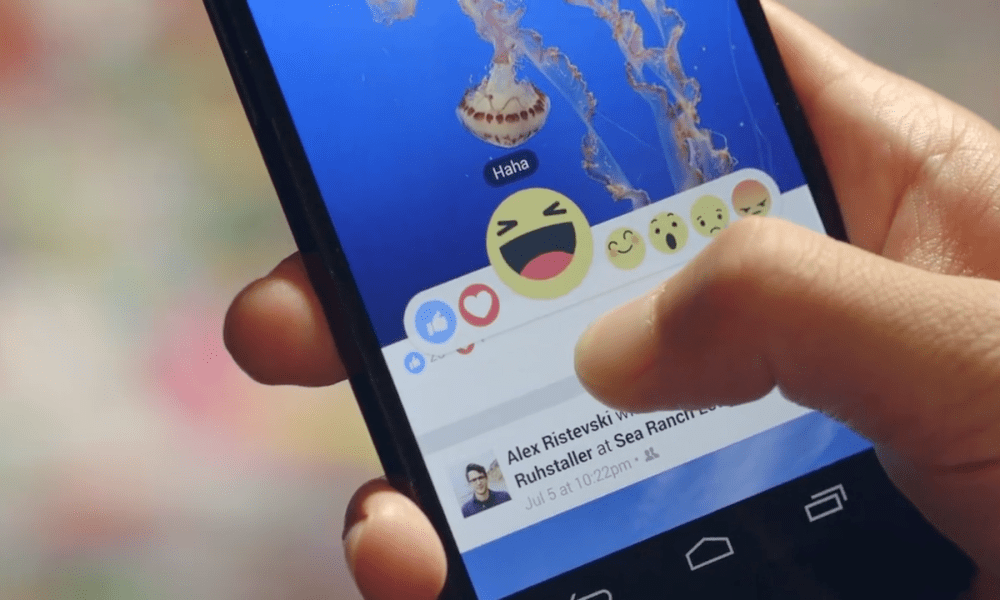 Reports show that the Facebook algorithm formula prioritizes users who use the “angry” reaction.

In 2017, Facebook changed the way “likes” worked by giving users the option of reacting with the traditional “like”, along with “angry”, “sad”, “haha”, “love”, and “wow.” The Washington Post obtained documents that show that the tech company used user’s reactions to promote certain posts.

With the introduction of the new reactions came a new algorithm. The idea behind the new formula was that posts that garnered more reactions kept scrollers more invested and more invested users are what keep Facebook in business. Leaked documents show that a Facebook researcher, whose name was redacted, brought up a concern that proved to be true: promoting posts that received reactions, like anger, were often controversial, and this could lead to more spam, clickbait, abuse, and the like. The only response this observation received was, “It’s possible”.

The whistleblower documents showed that even within the company, the new algorithm was controversial (The Hill). Sometimes, employees would bring up concerns about it and executives would listen and take their thoughts into consideration. Other times, concerns were ignored. In fact, Facebook CEO Mark Zuckerberg was at one point encouraging users to react with the “angry” button when they saw posts they didn’t like; however, the explanation behind that advice was unknown- until now.

Data scientists from Facebook confirmed that the algorithm had in fact opened the door to more spam, abuse, and clickbait. Because people would react angrily to posts that included misinformation, posts with misinformation continued to be promoted. This created more work for Facebook, though, as content moderators and the integrity team had more posts to sort through “toxic content”.

In addition, as the Post states, “Facebook for three years systematically amped up some of the worst of its platform, making it more prominent in users’ feeds and spreading it to a much wider audience.” But, as the whistleblower, Frances Haugen said, “Anger and hate is the easiest way to grow on Facebook.”