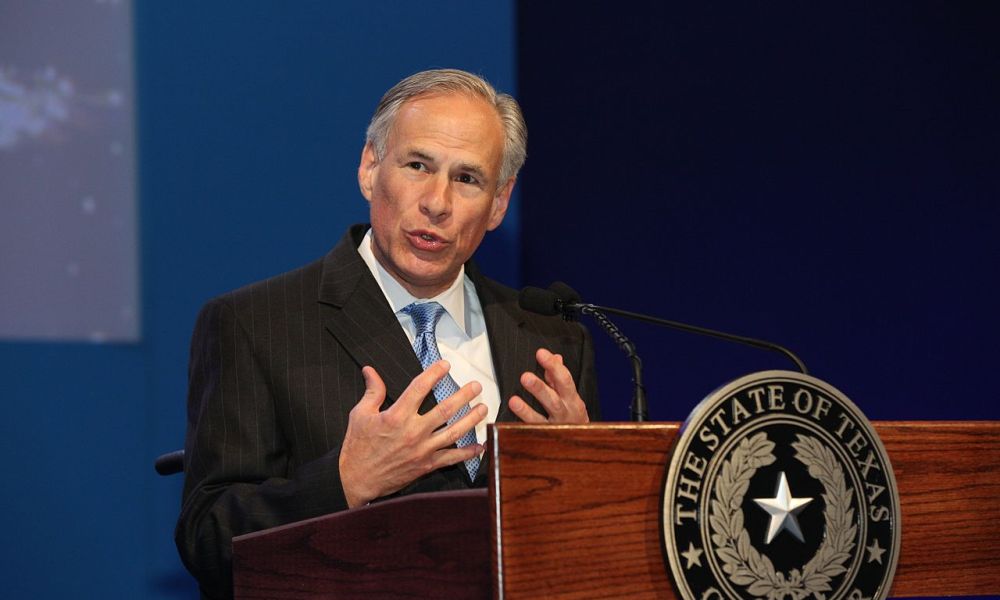 After the 2020 census, Texas gained two House of Representatives seats, creating the need for redrawn maps. Democrats are accusing Republicans of drawing maps that will give them an advantage during elections.

State representatives for the state of Texas have been working for months on the newly redrawn district maps. Much of that time has involved conflicts between the two, as Democrats accuse Republicans of creating districts that would silence minority votes and create an easier path to victory for the GOP. The proposed map that the Texas House had approved was sent to Abbott, who signed it on Monday.

Earlier this month, lawsuits were filed by civil rights groups, including the Mexican American Legal Defense and Education Fund. They alleged that GOP lawmakers were “diluting” the voices and votes of minority voters by creating no new districts that have a Latino or Black majority. Since 2010, there have been 4 million new residents added to Texas, as people seek lower prices and taxes. This increase in the Texas population has made the state’s population more diverse, with nine out of ten new residents being people of color.

Texas has faced a lot of political turmoil this year. Earlier this summer, almost all of the Democrat lawmakers walked out for 38 days in protest of voting rights bills, more than likely to pass through the GOP majority. The Mexican American Legislative Caucus of Texas has also requested documentation on which representatives played a role in redrawing the maps that have now been approved.