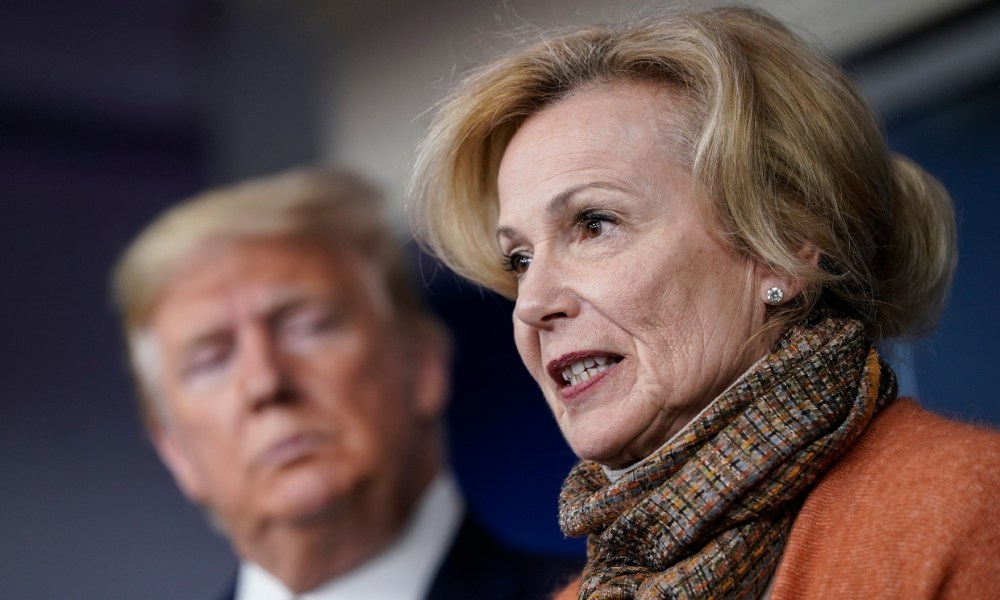 Dr. Deborah Birx told a House subcommittee that more could have been done to reduce Covid-19 related deaths while Trump was still in office.

Dr. Deborah Birx served as the Covid-19 Response Coordinator under former President Donald Trump. She testified to the Subcommittee on Coronavirus Crisis earlier this month in closed door meetings, where she talked about the response that occurred under Trump.

Birx believed that tens of thousands of deaths could have been prevented if her advice was taken under more serious consideration. “I believe if we had fully implemented the mask mandates, the reduction in indoor dining, the getting friends and family to understand the risk of gathering in private homes, and we had increased testing, that we probably could have decreased fatalities into the 30 percent less to 40 percent less range,” she told the subcommittee.

She also accused Dr. Scott Atlas of relying on false information and said she had concerns about him throughout the pandemic. “I was constantly raising the alert in the doctors’ meetings of the depth of my concern about Dr. Atlas’ position, Dr. Atlas’ access, Dr. Atlas’ theories and hypothesis, and the depths and breadths of my concern.”

Atlas is a neuroradiologist, who used to work at Stanford and became an advisor to Trump. He was an advocate of allowing people with strong immune systems to allow the virus to spread among them so they could build natural immunity. This is an idea not advised by most doctors.

However, a New York Times article alleges that her testimony doesn’t completely line up with her actions from earlier in the pandemic. According to an article from the Times in July 2020, she was optimistic during April and May 2020, and served as a source of “upbeat news” to the president. She reportedly believed that the virus had peaked in the early months of the pandemic and could only go down from there.