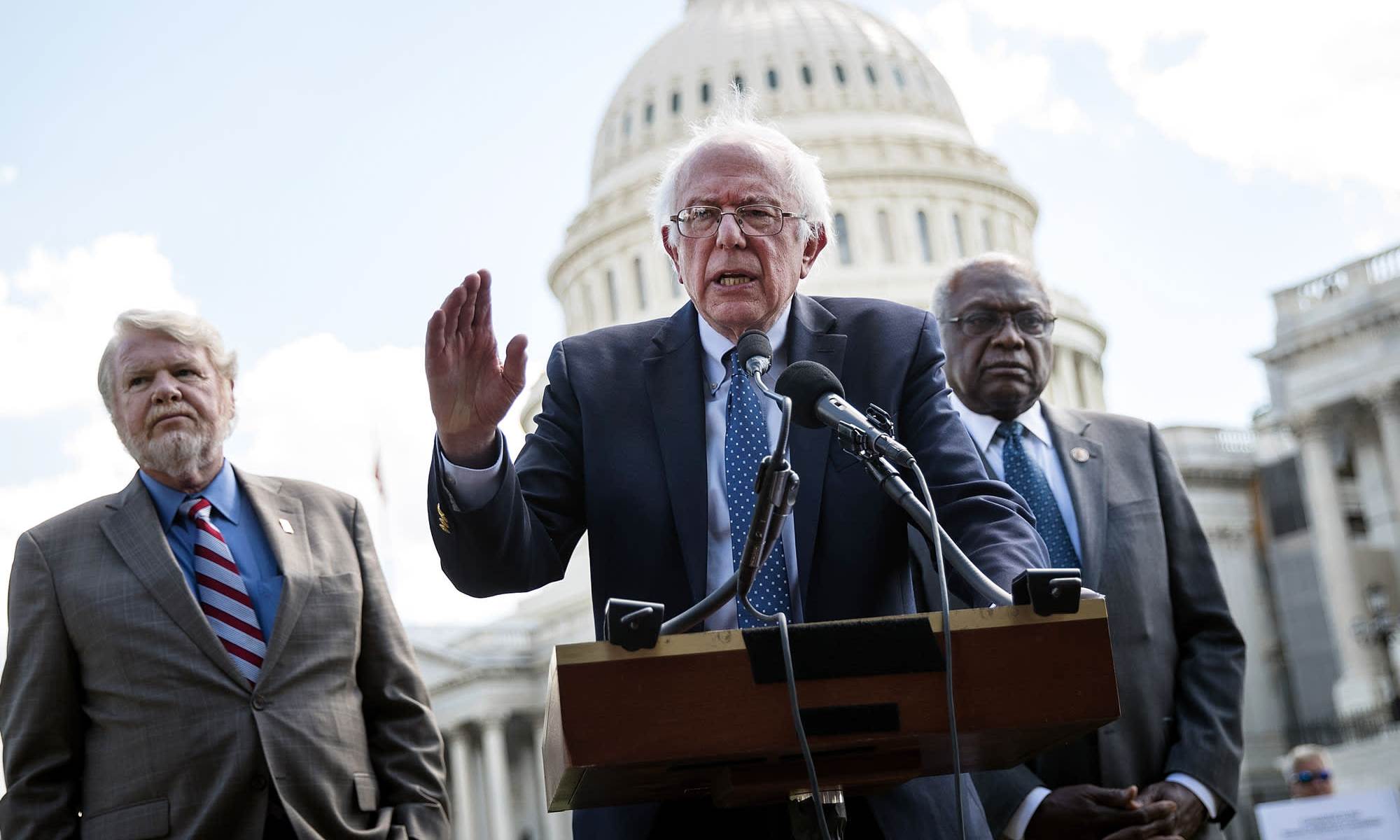 Senator Bernie Sanders (I-VT) has criticized Congress and pharmaceutical companies for failing to regulate the prices of prescription drugs, as Medicaid and Medicare benefits are being sliced from the spending bill.

Congress has been negotiating the specifics of the ‘Build Back Better’ spending bill, with Democrats pushing for larger spending and meeting President Joe Biden’s requests included. Sanders’ idea of what the bill would look like is nothing close to what is being negotiated.

On Tuesday Sanders told reporters that hearing and dental coverage needed to be expanded in the final bill (Newsweek). Later in the evening, he spoke to ‘Twitch’ streamers, where he said, “Here we are in a very critical moment in American history, and the issue that we face is whether the government of the United States of America finally has the courage to stand up to powerful special interests and do what the American people want. And I certainly hope that will be the case.”

Sanders is the Chair of the Senate Budget Committee and people aren’t expecting him to be in favor of a spending bill that doesn’t meet his high spending expectations (MSN). However, with the party split in the Senate being 50-50 (Sanders siding with Democrats), Senate Majority Leader Chuck Schumer (D-NY) needs every Democrat to vote in favor for the bill to pass. And with moderates, like Joe Manchin (D-WV), who don’t usually get behind big spending, there won’t be room for a single “no” from Dems.

If Sanders gets behind the bill, though, most Democrats will follow suit, even if it means some items, like 12 weeks paid family leave or a clean electricity program, get dropped. The Independent shared that he believes most Americans would like to see Medicare benefits grow, along with the federal government negotiating with big pharmaceutical companies to lower the prices of medication.

It’s likely that this and other Medicare benefits will not be in the final draft of the bill. Manchin has agreed to vote for a spending bill if it’s shrunk down to $1.5 trillion. Nevertheless, Sanders has called for Congress to stand up to pharmaceutical companies so the days of high prescription prices “come to an end”, as there’s “no rational reason other than greed” for Americans to be charged high prices for the same medication.

Dr. Birx says Trump administration could have reduced COVID-19 deaths by 30 to 40 percent