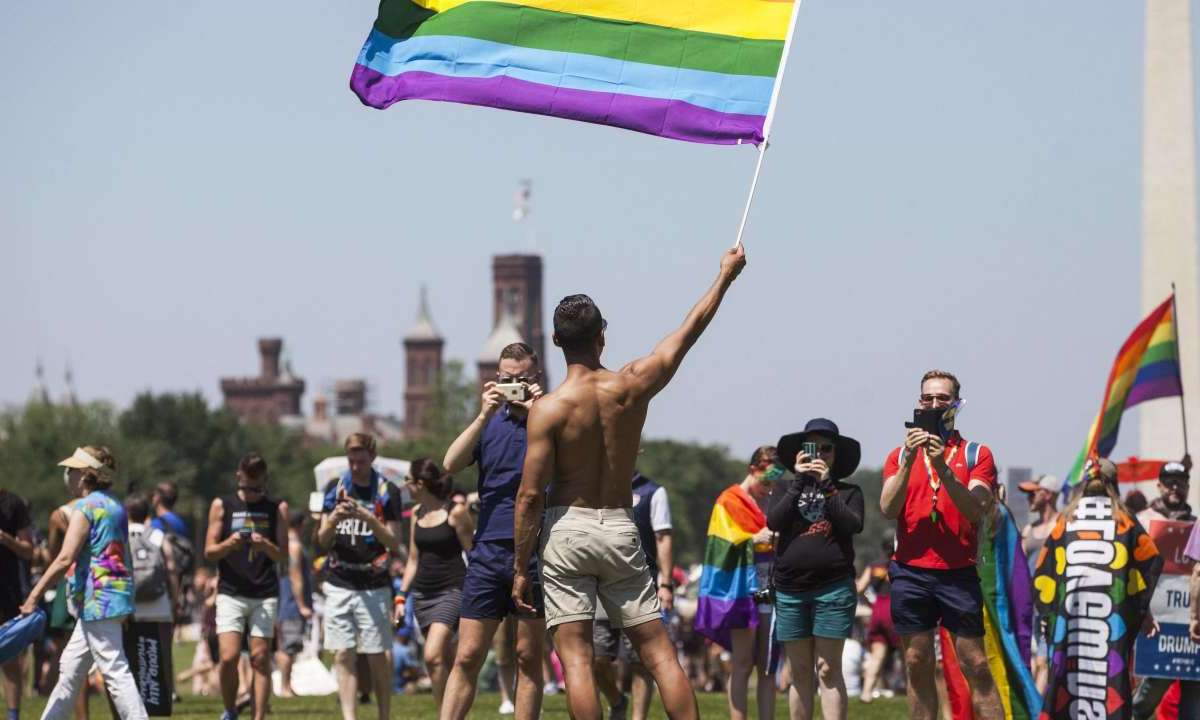 The United States has issued its first passport that does not designate the holder as either male or female.

Although the State Department refused to say who the recipient was for privacy concerns, the individual is believed to be Dana Zzyym, of Denver, Colorado. The option is supposed to become available for anyone in the next year (Associated Press).

Many are viewing this as a huge milestone, as it allows those who identify as nonbinary or intersex to travel without being designated as a male or female. Jessica Stern, the special diplomatic envoy for LGBTQ rights for the U.S., said the move is “historic” and “celebratory” and brings the U.S. into the “lived reality” of the “spectrum of human sex characteristics” (Time).

Applicants will no longer have to prove their gender with medical documents if their gender doesn’t match that of their other legal identification documents. Zzyym has been in a legal battle with the State Department since 2015, where they have been working towards the third gender option becoming available to passport applicants. Their passport application was denied after they declined to check the “male” or “female” options and wrote “intersex” above the options.

The State Department announced that they were working towards making a third gender available. The change now has to be updated in all the computer systems and it’s unclear how long that should take. In addition, the Office of Management and Budget still needs to approve the new forms.

There are already around 15 countries that allow citizens to choose a third gender on their passport, including Canada, Argentina, India, Australia, and Germany. Canada also made the third gender option available on birth certificates and driver’s licenses. It’s reported that among LGBTQ+ youth, 26% identify as nonbinary, with an another 20% saying they were unsure of their gender identity.

Dr. Birx says Trump administration could have reduced COVID-19 deaths by 30 to 40 percent