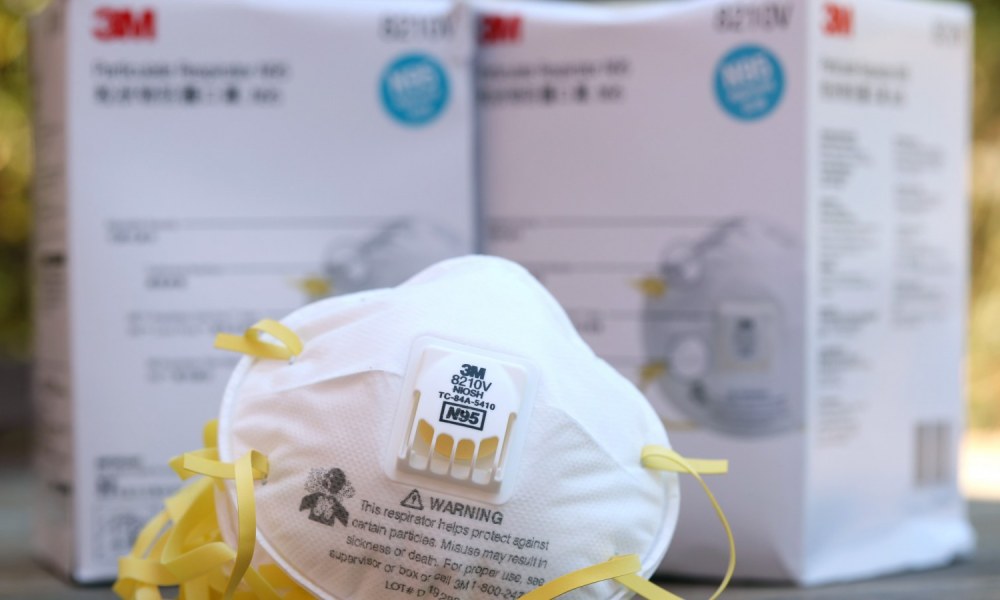 A student at Michigan State University tried an experiment where she gave out masks and gloves for free to minority students but charged $10 per item for white customers.

The student was doing the experiment for a class. She tweeted about the experiment and explained that it wasn’t “real” and that she wasn’t actively discriminating against anyone. Her table was ultimately shut down and she has since made her Twitter private.

On the afternoon of October 26, a student whose only known name is her Twitter handle “ImMeAnna”, began tabling on the MSU campus. Her table had a sign that read: “Free masks and gloves for MINORITIES ONLY!! $10 PER ITEM for White People!!” The idea behind the social experiment was to “demonstrate how minorities and disabled persons have been negatively impacted by the pandemic versus other groups. [She] wanted to reverse the privilege.”

Explaining the idea, MeAnna said, “My class is Experimental Design. My whole project […] stems from the topic ‘civil rights’. To get deeper into such a broad topic, my group member[s] and I narrowed it down to the question “How has the pandemic affected minorities and disabled persons and how can we remedy these effects?” She added, “Statistically speaking, minorities have a higher rate of cases and deaths due to COVID compared to white people.” As a result, “I chose to create the table as a FAKE tactical way, to show how it feels to give FREE necessities to those who aren’t used to being able to obtain them so easily.”

The student told The Morning Watch MSU that the table was shut down in less than 24 hours, which she found “hilarious”. “[It’s] honestly hilarious due to the fact that MSU has had multiple racist incidents that never get addressed,” MeAnna shared. “But a black woman, trying to give privilege to those who lack, and all of a sudden it[‘]s a problem?”