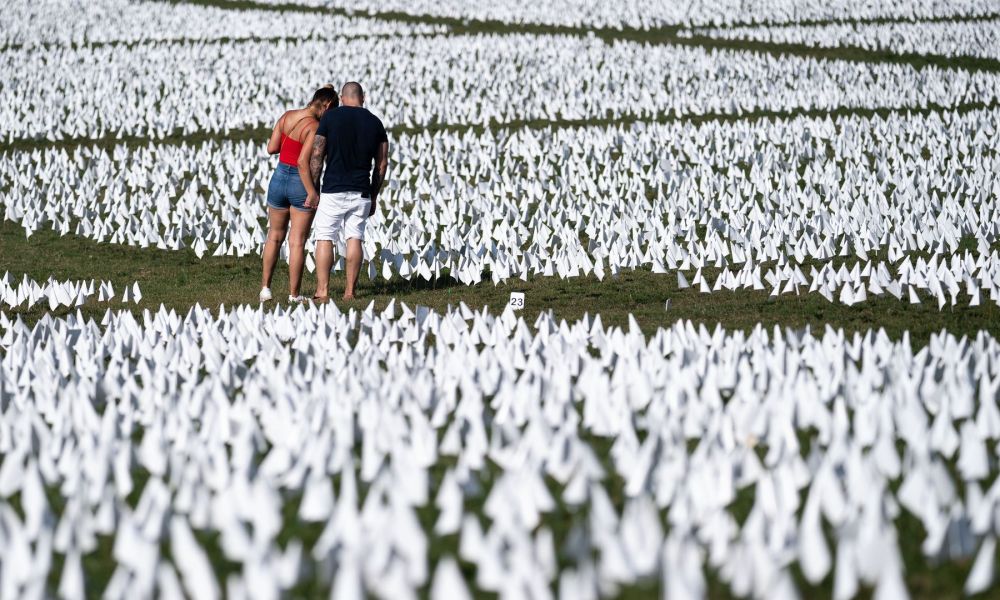 The global death toll from Covid-19 reached 5 million on Monday.

Less than two years since countries began shutting down due to the novel coronavirus, death rates have hit 5 million. Half of the recorded deaths came from countries holding one eighth of the population, with the U.S. leading in the number of deaths.

Johns Hopkins University has been recording metrics on their website throughout the Covid-19 pandemic and on Monday, the deaths from the virus reached 5 million. In early October, the U.S. had a death count of 700,000. Brazil follows, with 607,824. Between the U.S., the European Union, Brazil, and Britain lay around one half of the total number of Covid deaths.

These countries together make up just one eighth of the world’s population and are upper and middle class countries. However, many believe covid numbers may actually be higher, since some places in the world do not have adequate testing.

The vaccine for the virus has become increasingly widespread, especially in the U.S. with approval for children five and over beginning just last week. Not all countries have had the same supply of or priority for the vaccine. The CDC reported that less than 6% of people living on the continent of Africa are fully vaccinated. Similarly, 17% in Ukraine and 7% in Armenia have been fully vaccinated.

Experts say that the world still has a ways to go until the virus is no longer a major threat. Tedros Adhanom Ghebreyesus, the Director-General at the World Health Organization said, “With almost 50,000 deaths a week, the pandemic is far from over — and that’s just the reported deaths,” while at the World Health Summit.