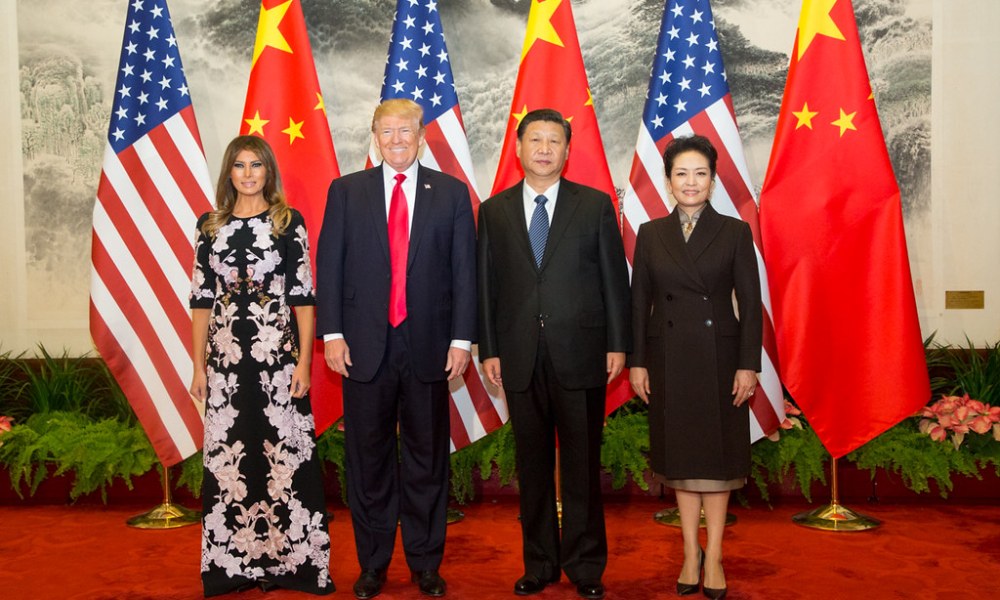 Former President Trump supposedly considered setting up a panel of experts to study the origin of COVID-19 as well as seeking $10 trillion in damages from Beijing, all before the 2020 elections.

This insight comes from a book by the Former White House aide Peter Navarro, published this Tuesday called “In Trump Time.” A draft executive order was made and was rebuffed by Treasury Secretary Steven Mnuchin and White House economic advisor Larry Kudlow. They feared the commission could have caused stock markets to crash or even start a war with China (Washington Times).

Key members within the White House were asked to support setting up a commission to publish a report on the origins of the virus before the presidential election, holding China responsible for the global pandemic. The report was to be released two months before the 2020 election and help to sway voters to vote for Trump, all according to Navarro.

The draft of the order called for investigating the origins of the virus and whether or not it was caused by a natural animal host in Beijing, or otherwise. It would also look into whether or not the Chinese Communist Party (CCP) exploited the pandemic for its own purposes, such as political, economic and military agendas.

Estimates were also done in respect to damages to the U.S. population and economy in the entire year lost to U.S. Gross Domestic Product. This was around $20 million and the cost to the federal government was around $10 trillion in fiscal and monetary relief efforts.

Navarro gave an explanation to this in his book stating, “By sticking China with a bill for the havoc it has wreaked on the U.S. economy and American people, we could effectively cancel our debt to China and still lay claim to trillions of dollars in damages for the havoc inflicted by the CCP.”

Navarro’s book, “In Trump Time” is based on former President Trump’s desire to accomplish things at a fast pace. He also states another meaning for the title as a reflection of his four years in the Trump administration.

Over 100 world leaders commit to reversing deforestation by 2030