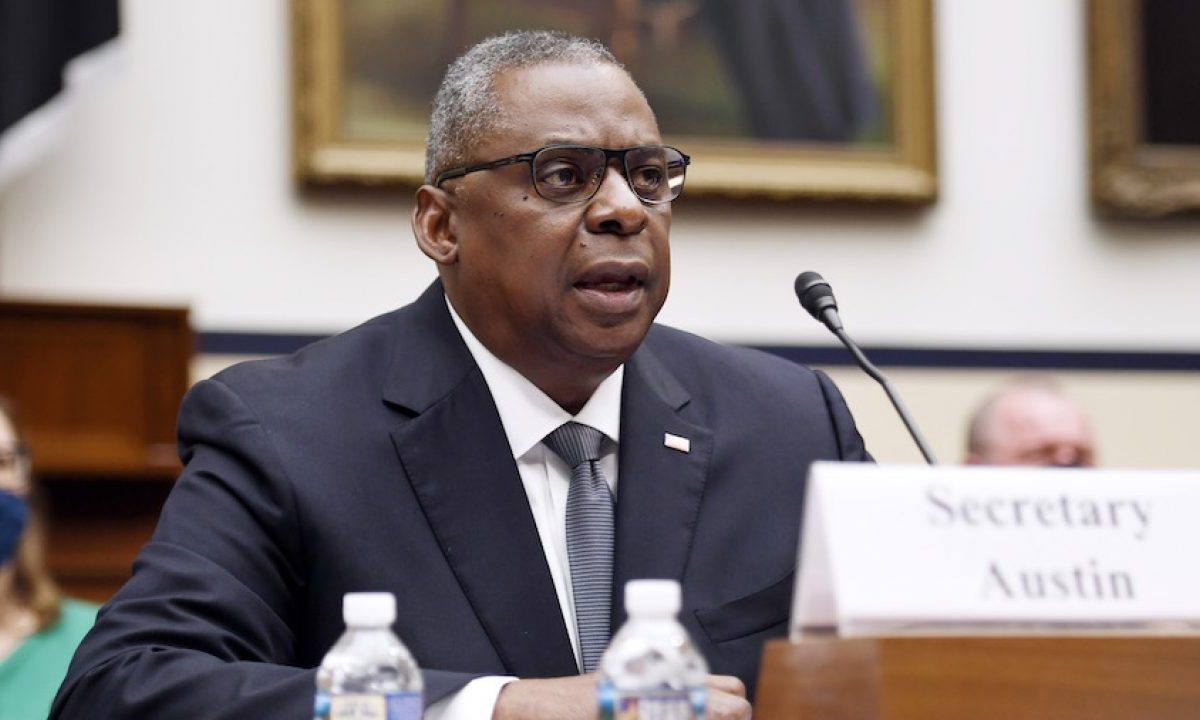 As deadlines draw closer for military and defense civilians to get mandated COVID-19 vaccines, senior leaders are now contemplating the fate of those who flatly refuse the shots or are seeking exemptions, and how to ensure they are treated fairly and equally.

The majority of the active-duty force has received at least one shot, but tens of thousands haven’t. For some, this may be a career-ending decision. Others could face transfers, travel restrictions, limits on deployments and requirements to repay bonuses.

Exemption decisions for medical, religious and administrative reasons will be made by unit commanders around the world, on what the Pentagon says will be a “case-by-case” basis.

Brig. Gen. Darrin Cox, surgeon general at Army Forces Command, said commanders want to ensure they are following the rules. “Because of some of the sensitivities of this particular vaccine, I think that we just wanted to ensure that we were consistent and equitable” in meting out a punishment that would be “a repercussion of continuing to refuse a valid order.”

Military vaccination rates are higher than those of the general population in the United States.  The military services are reporting between 1%-7% remain unvaccinated. Defense Secretary Lloyd Austin has called for compassion in dealings with those troops, which totals nearly 60,000 active-duty service members, according to data released last week.

Asked about possible variations in the treatment of those seeking exemptions or refusing the vaccine, Pentagon press secretary John Kirby said it’s up to the services. “Each case is going to be treated specifically and individually as it ought to be,” he said.

The most successful service has been the Navy, which says that only 1% of the force is unvaccinated as of last week — or about 3,500 sailors. The Air Force and Space Force was second, with 3.6% unvaccinated, followed by the Army and Marine Corps at about 7%.

Adm. Michael Gilday, chief of naval operations, told The Associated Press that even before the shots were mandated, some warships were seeing vaccination rates of 98%-99%.

Stablecoins are a compelling payment option but they need to be regulated, Biden admin says