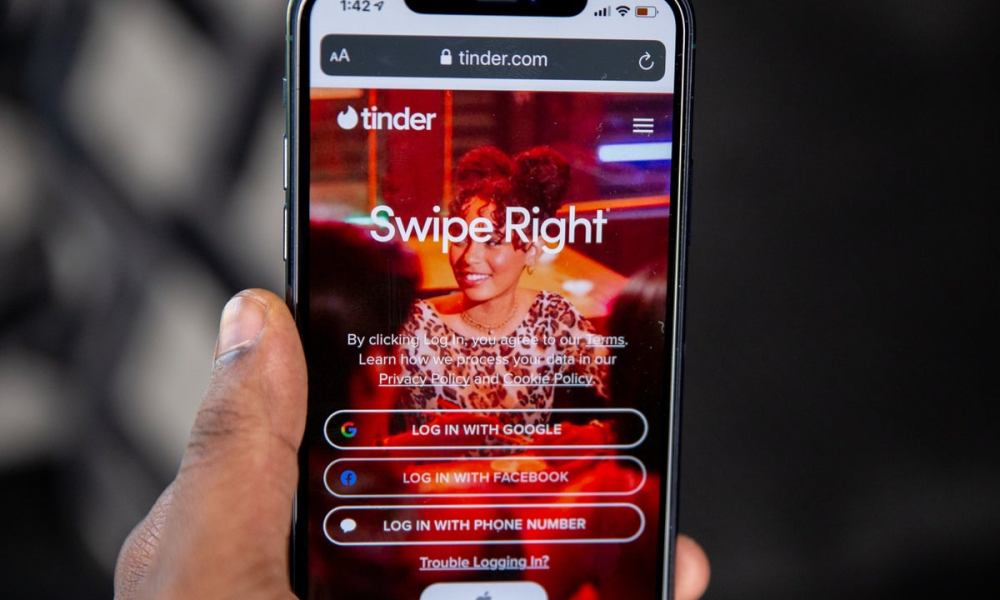 A study conducted by the Marriage Foundation and assembled by the U.K.-based polling company Savanta ComRes found that married couples who met on dating apps have a higher chance of getting an early divorce. The findings were published in October 2021 and surveyed around 2,000 ever married adults ages 30 and over.

Researchers concluded that 12 percent of couples who found their partner online got divorced within three years of being married compared to just 2 percent of those who met through friends. In addition to finding that couples who met online have a higher rate of early divorce, they also noted that the percentage of those likely to divorce increases as the years go on. The likelihood of divorce after seven years shot to 17 percent for those who met through an app compared to 10 percent who met through mutual friends.

The Marriage Foundation’s research director, Harry Benson, explained the findings in a statement: “These figures are troubling given the increasing popularity of couples meeting online. Couples [who met online] are marrying as relative strangers.”

Benson described the study saying it “suggests that in the early years of marriage, couples who meet this way might lack sufficient social capital or close support networks around them to deal with all the challenges they face.” The study took into account certain identifying factors like gender, age, and occupation.

Benson said, though, that the findings are not meant to eliminate the online dating sphere. “Our finding in NO way undermines or diminishes the vital role of online dating,” said Benson. “But it does highlight the greater risks and difficulties of getting to know a relative stranger where reliable sources of background information and subsequent social support are less readily available.”

Online dating has significantly changed the way individuals find each other in today’s age. One study conducted by the popular dating app eHarmony and the Imperial College Business School in 2019 showed that by the year 2037, most children born in the U.K. will be born to parents who met through the internet.