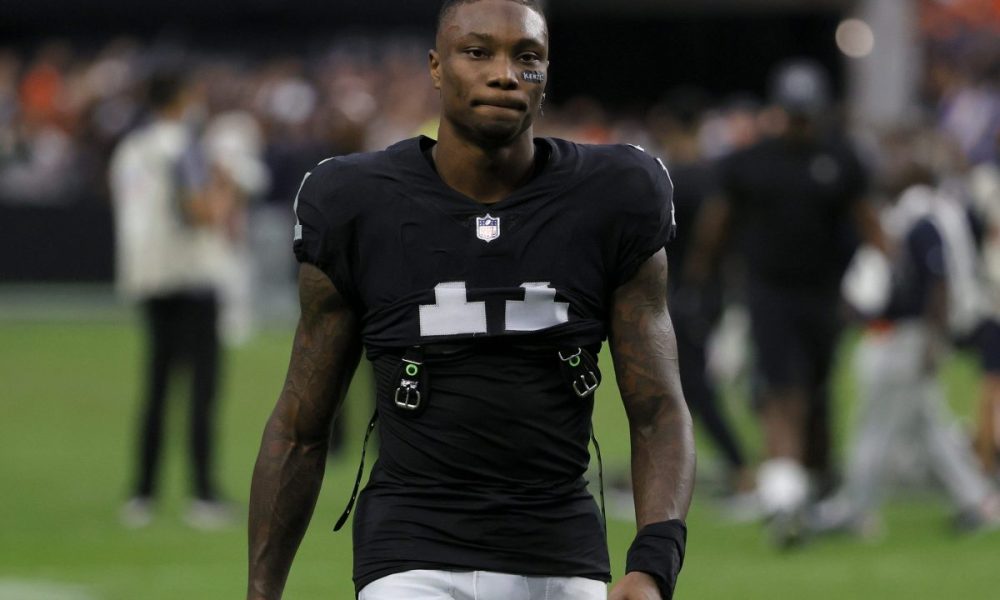 On Tuesday night, the Las Vegas Raiders released wide receiver Henry Ruggs III in connection with his involvement in a vehicle crash that killed a woman. Court records show that Ruggs is facing felony charges of driving under the influence of alcohol resulting in death and reckless driving.

At about 3:39 a.m. local time Tuesday, the Chevrolet Corvette that was being driven by Ruggs, 22, hit into the rear of a Toyota Rav4 at a high speed in a residential area just a few miles west of the Las Vegas Strip. Both Ruggs and his passenger, Kiara Je’nai Kilgo-Washington, with whom he has a child, were hospitalized with injuries that did not appear life-threatening according to police. The Toyota became engulfed in flames, and the driver and her dog were killed. While the identity of the woman was not released, police said in a statement that Ruggs “showed signs of impairment.”

In Nevada, those convicted on a charge of DUI resulting in death are not eligible for probation. The crime carries a possible sentence of two to 20 years in state prison, and the possible sentence for reckless driving is one to six years in prison, but probation is available.

Ruggs’ attorneys are David Chesnoff and Richard Schonfeld, who are “[asking] everyone to reserve judgement until all the facts are gathered,” on behalf of Ruggs. Chesnoff and Schonfeld both represented Raiders running back Josh Jacobs after his arrest following his Jan. 4 single-car crash. While he was arrested for DUI, charges were never filed after his blood-alcohol concentration was found to be below the legal limit.

The Raiders team offers car services for players in need of rides and have a player program warning of risks. The team did not wait for the courts to act before Ruggs was released in a brief statement on Tuesday night. “Our hearts go out to the family and friends of the victim of this horrific tragedy. We will continue to gather facts and monitor the matter under our policies, but our thoughts at this time are with those impacted by this devastating incident.”