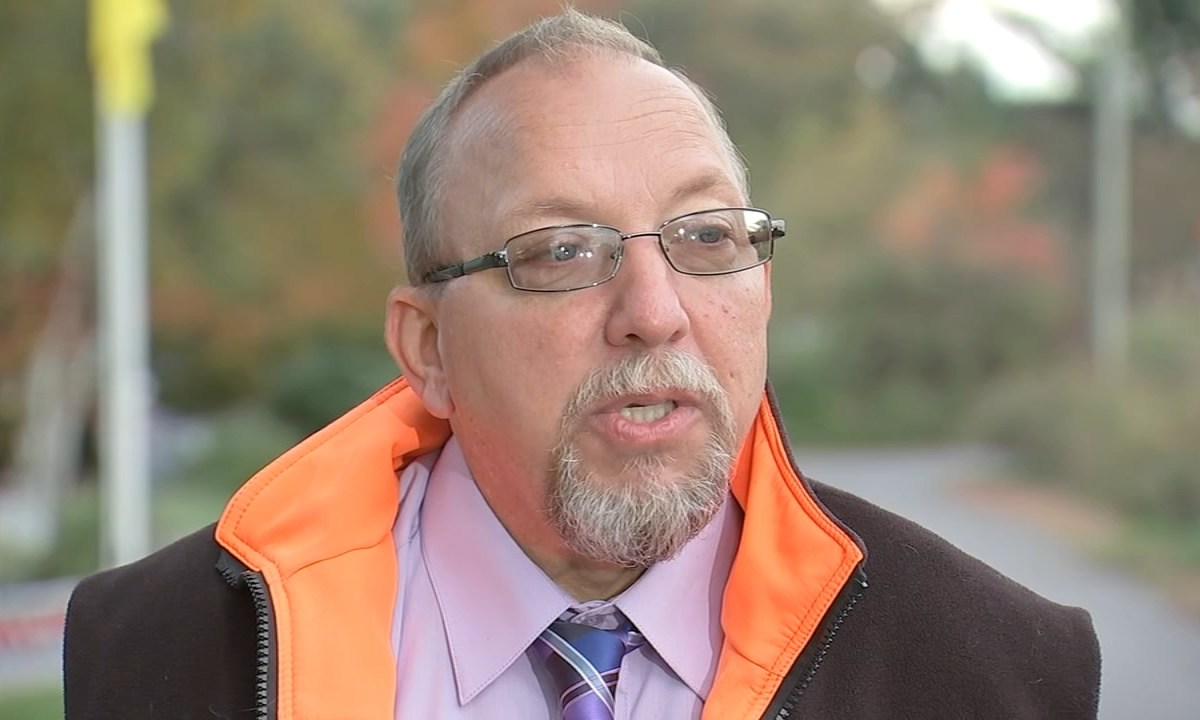 The newest member of the New Jersey Senate will be Edward Durr, a Republican who shot his campaign video on a smartphone and spent just $153 on his campaign.

New Jersey voters sought a change in leadership this election, with Senate President Steve Sweeney, a Democrat, losing the seat he’s held since 2004 and the Democrat incumbent governor winning his race by a narrow margin. Despite Durr’s unconventional style, his grassroots campaign led him to victory.

Between issues on his website and his slim chance at winning the race, very few people knew about his campaign. But his focus on “limiting government, reducing taxes, and fixing the state’s roads” was close to voters’ hearts. He conducted a grassroots style campaign and documented himself going door-to-door with volunteers, a practice that Sweeney had others do for him.

Some voters have wanted to get Sweeney out for several years now. In the last election in 2017, New Jersey’s teachers’ union shelled out over $5 million in an attempt to get him out of office. That year, he faced Republican Fran Grenier and between the two of them, over $24 million went into the race. Sweeney won by 18 points.

The New York Times reported that “Mr. Sweeney’s loss amounts to a seismic restructuring of political power and influence, leaving a substantial vacuum in the State Legislature; he had held the post of senate president, with the ability to set the legislative agenda, for nearly 12 years.”

In an interview with NJ.com on Wednesday morning, Durr recalled, “I joked with people and I said, ‘I’m going to shock the world, I’m going to beat this man. I was saying it, but really kind of joking. Because what chance did a person like me really stand against this man? He’s literally the second-most powerful person in the state of New Jersey […] I don’t know if I truly am fearless or stupid. Because who in their right mind would take on a person with that kind of power and clout? But his power, his clout, did not scare me.”

Durr is a life-long resident of New Jersey. He has worked as a truck driver for 25 years and has never held political office, although he did run for the state assembly in 2019, but lost. He is self-described as “a simple man who rides a Harley, walks his dogs, loves the Philadelphia Eagles and wants to bring everyday people back to state politics.”