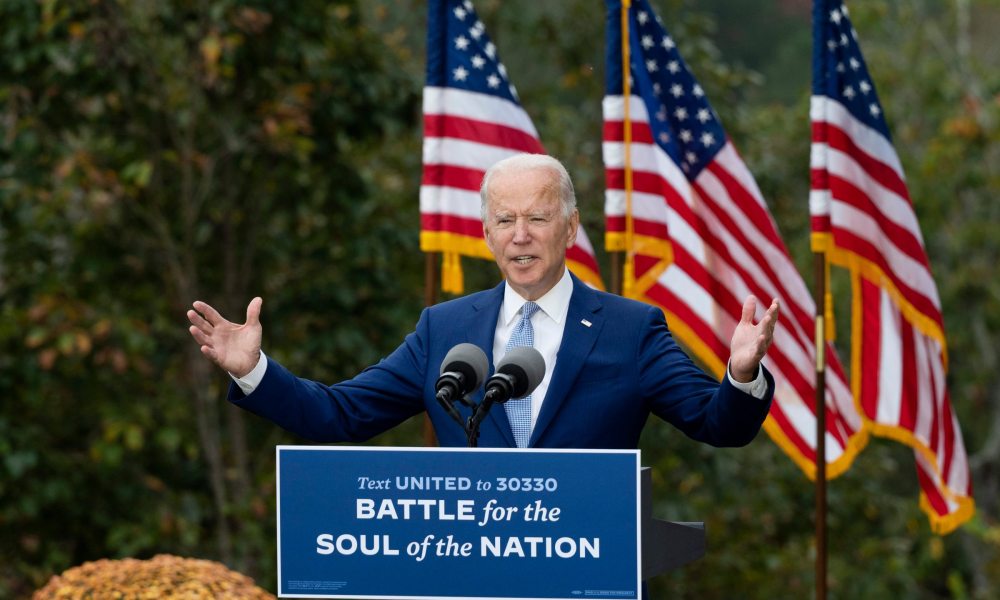 After the uptick in U.S. jobs last month, President Joe Biden celebrated the news, giving the credit to his policies. October saw an increase of 531,000 jobs.

“Thanks to the economic plan we’ve put through in Congress earlier this year and a successful vaccine deployment, America continues to add jobs at a record pace,” Biden said on Friday from the White House. Biden gave credit to the $1.9 stimulus bill that he signed earlier this year, saying “This did not happen by accident or ‘just because.’”

In addition, the unemployment rate hit a low of 4.6% in October. This is the lowest it has been since before the pandemic began in March 2020. It was also lower than the projected rate for last month, which was 4.7%.

Biden has faced criticism due to the continued Covid-19 unemployment relief, which many Republicans claimed caused people to choose not to work. Regardless, October’s low unemployment rate and increase in jobs served as an encouragement to Democrats after a significant increase in Republican leaders in Virginia and New Jersey this last week.