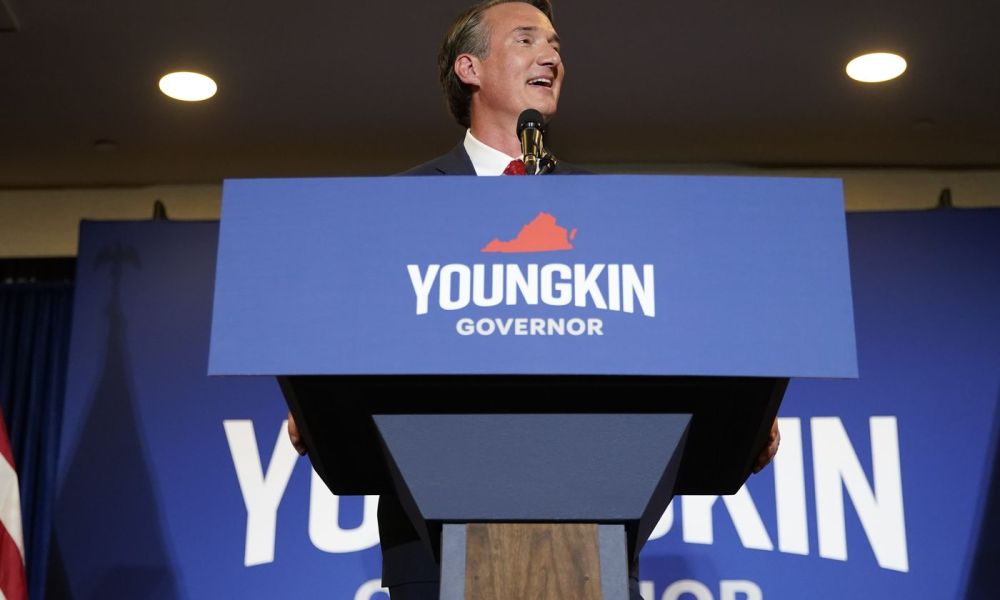 CNN collected data from exit polls after Virginia’s 2017 and 2021 gubernatorial races and determined what factors changed the state from blue to red for the first time in over a decade.

The Virginia gubernatorial race was watched by people throughout the U.S. as the Democratic candidate, Terry McAuliffe, a former governor of the state, made controversial statements and Republican Candidate Glenn Youngkin refused to denounce former President Donald Trump. On election day, Youngkin took the win, becoming the first Republican to win the position since 2009. CNN took to polls to see what made voters vote differently than they usually do.

Polls based on college degrees versus no college degrees saw a change in percentages but none of the categories changed from one majority to the other. Instead, they confirmed that white men and women without degrees and white men with degrees were more likely to vote Republican. In 2017, 64% of moderates voted Democrat, which decreased to 60% this year. Similarly, 45% of Independents voted Republican in 2017, which increased to 54% this year. There were subtle differences showing that a small number of Democrats and Liberals voted Republican in this election that didn’t in 2021.

Quentin Kidd is a professor and director of the Wason Center for Public Policy at Christopher Newport University. He had some theories after analyzing the recent election.

“There are tons of congressional districts around the country that look like Virginia,” he said. “There are states out there that are competitive like Virginia. And I think Glenn Youngkin demonstrated how a Republican can run in those places. And I think we learned also that moderate, independent voters, just because they’ve been voting against Donald Trump for the last four years doesn’t mean Democrats can take them for granted.”