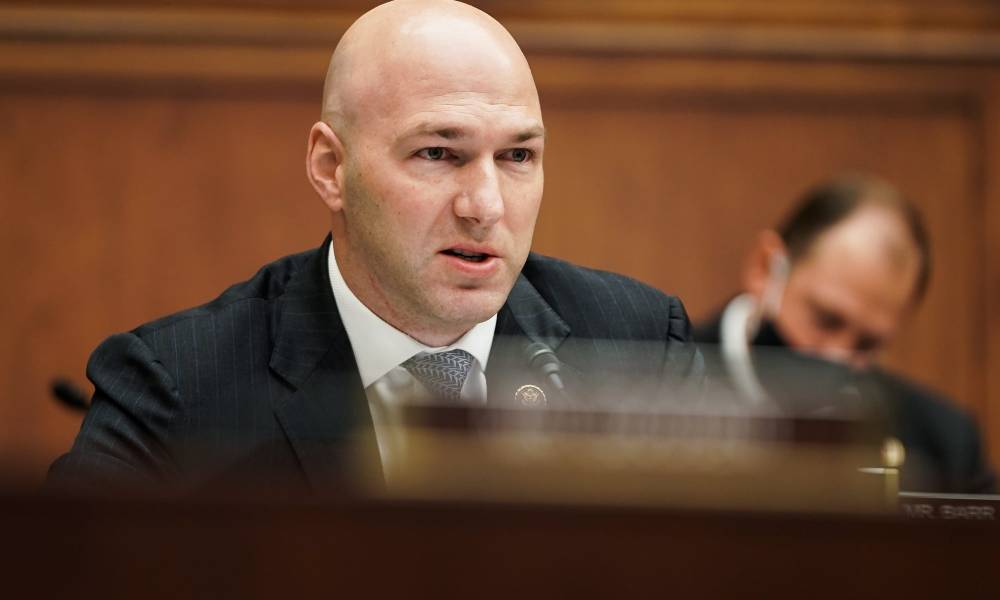 In an interview on CNN’s “State of the Union” that aired on Sunday, Ohio Rep. Anthony Gonzalez said that former President Trump could try to ‘steal’ the 2024 election if he runs and loses. Gonzalez was also one of the 10 House Republicans who voted to impeach Trump earlier this year.

Rep. Gonzalez, a former NFL player who represents a district near Cleveland, said that Trump’s second attempt to reoccupy the office of the president could be more dangerous because he’ll have had time to figure out why the efforts to overturn the 2020 election failed.

“It looks to me – and I think any objective observer would come to this conclusion – that he has evaluated what went wrong on Jan. 6, why it is that he wasn’t able to steal the election, who stood in his way,” said Gonzalez.

“Every single American institution is just run by people. …He’s going systematically through the country and trying to remove those people and install people who are going to do exactly what he wants him to do, who believe the big lie, who will go along with anything he says,” he added.

Gonzalez criticized Trump by saying that on January 6, he led the party “into a ditch.” Although Gonzalez is not seeking re-election in 2022, he said that if Trump is the nominee in 2024, “I will do everything I personally can to make sure he doesn’t win.”

Gonzalez also defended his impeachment vote during the interview: “In order to get me to vote for any impeachment, I have to believe that there was a grave assault on our country committed by the sitting president, whoever it is,” he said. “It was deeply sad to come to the conclusion that I did and to feel like I could no longer trust the president of the United States, even for a few days, to be the commander-in-chief of our military.”

Obviously a RINO who has ignored the evidence of vote fraud and the fact that Mrs Harris invalidates the Biden/Harris team, a Mr Obama invalidated the Obama/Biden team and Mr McCain invalidated McCain/Palin team. Both candidates for President and Vice President must be a natural born Citizen of the US or been a US citizen when the US Constitution was adopted. To be a natural born Citizen of the US one must be born in the US of a US citizen mother and US citizen father.