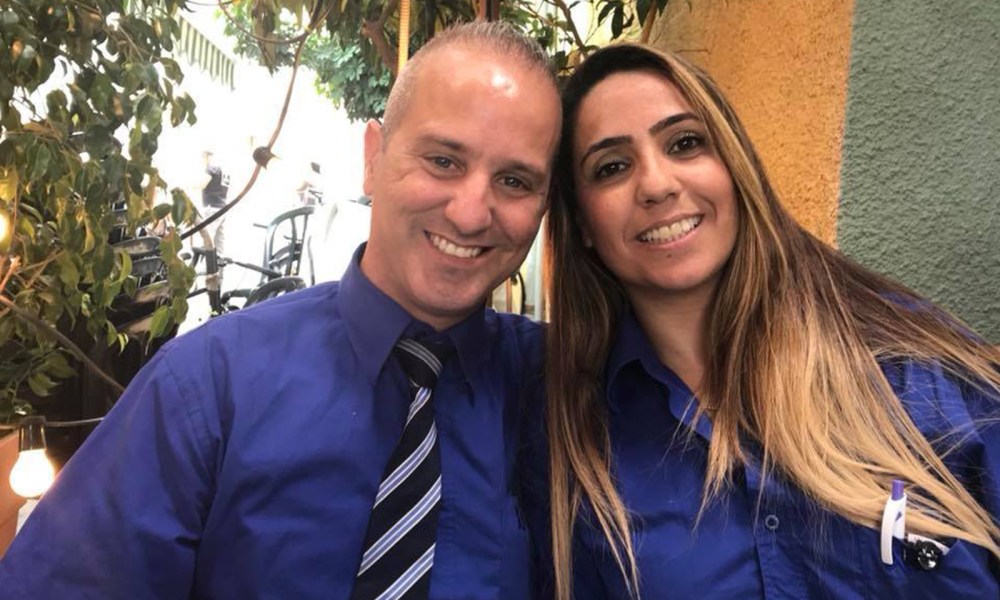 Three people, including a married Israeli couple, have been arrested for espionage after the couple took photographs of the Turkish president’s residence in Istanbul.

According to Turkey’s official news agency, Anadolu Agency, reported that the pair and another Turkish national were arrested after police received a tip-off that they were photographing Turkish President Recep Tayyip Erdogan’s nearby home from the Camlica radio and television tower on the Asian side of Istanbul.

According to reports, the couple were having lunch at a restaurant located inside the tower and were looking at the photographs together, which drew suspicion from the waiter, who then reported them to the police.

A senior Turkish official confirmed to Israel Hayom that “a waiter working in the tower reporter suspicious behavior on their part.” Eran Perry, the brother of the detained woman, said the couple were touring the Mediterranean country with a Turkish acquaintance.

“The whole story started a year ago,” he said. “My sister and her husband went on a trip [to Turkey] and for a medical procedure and they met a local and have kept in touch ever since. They arranged to hike with him and have been doing so all week.” They were formally arrested pending trial for “political and military espionage” by an Istanbul court.

Israel is currently working with Turkey on their release. Naftali Bennett said in a statement he had spoken to the family of the two Israelis, Natali and Mody Oknin and updated them on the efforts being made to bring them back to Israel. The couple, Bennett said, “as has already been emphasized by officials, do not work for any Israeli agency.”

“The most senior echelons in Israel dealt with this issue throughout the weekend, led by the Ministry of Foreign Affairs, and will continue to work tirelessly with the aim of finding a solution as soon as possible,” he said.