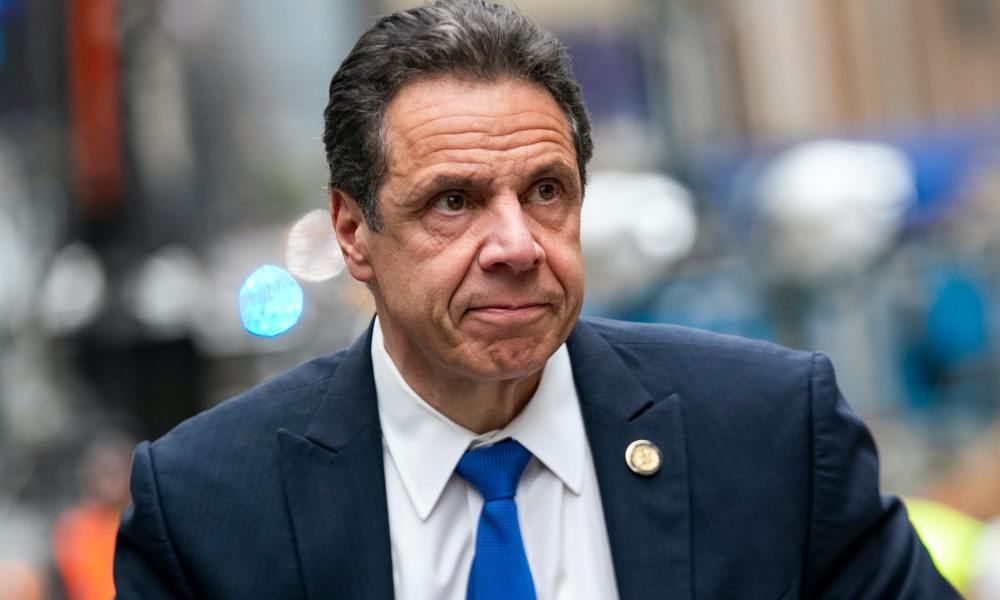 The charges were formally dropped on Tuesday after District Attorney David Soares asked a judge to dismiss a criminal complaint filed against the former governor in October. Soares released a statement on Tuesday, saying, “While we found the complainant in this case cooperative and credible, after review of all the available evidence, we have concluded that we cannot meet our burden at trial.”

While Soares has not publicly detailed why the prosecution cannot prove the case in a courtroom, a letter he wrote to the judge sheds some light on the reasoning behind the dismissal request.

According to the Associated Press, the letter read, “statutory elements of New York law make this case impossible to prove.” Soares added that government inquiries regarding the sexual misconduct allegations against Cuomo had “created ‘technical and procedural hurdles’ regarding prosecutors’ obligations to disclose evidence to the defense.”

The charges stemmed from allegations made by a former executive assistant to Cuomo, Brittany Commisso. Commisso alleges Cuomo put his hand up her blouse and inappropriately groped her breast when they were alone together in an office in 2020.

Italy enforces vaccine mandate for the elderly, one of the first European countries to do so