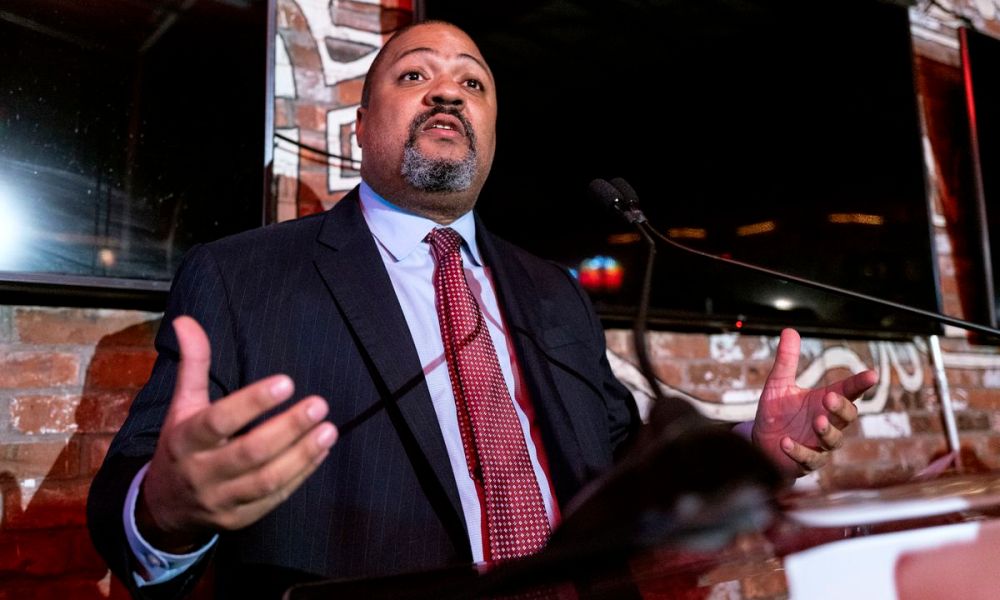 On his first day in office, new Manhattan District Attorney Alvin Bragg sent a memo to his staff outlining the new guidelines he would be implementing, and saying the DA’s office will no longer be prosecuting low-level offenses.

The memo, which Bragg shared this week, details a flurry of new guidelines for downgrading some low-level felonies, halting prosecutions of low-level offenses, and asking prosecutors not to seek life sentences without the possibility of parole.

Examples of low-level offenses that will no longer be prosecuted by the Manhattan DA include misdemeanor marijuana offenses, prostitution, refusal to pay for public transportation, minor traffic infractions, and resisting arrest, among others.

The offenses will be met with alternative methods of punishment, unless they are accompanied by a felony charge, in which case the DA will prosecute.

Bragg campaigned on a platform of using prison as a last resort measure and only in the cases of the worst crimes. His philosophy has been met with some criticism.

NYPD Detective’s Union President Paul Digiacomo told Fox and Friends this week, “You know, you are giving the criminal element, the authority to resist arrest and to get injured. It’s not fair to law-abiding citizens and the law enforcement officers here in New York City….” Similar policy changes have been adopted by District Attorneys in other cities, like Chicago, Philadelphia and San Francisco.

Bragg defended the move in the memo, saying, “Data, and my personal experiences, show that reserving incarceration for matters involving significant harm will make us safer.”