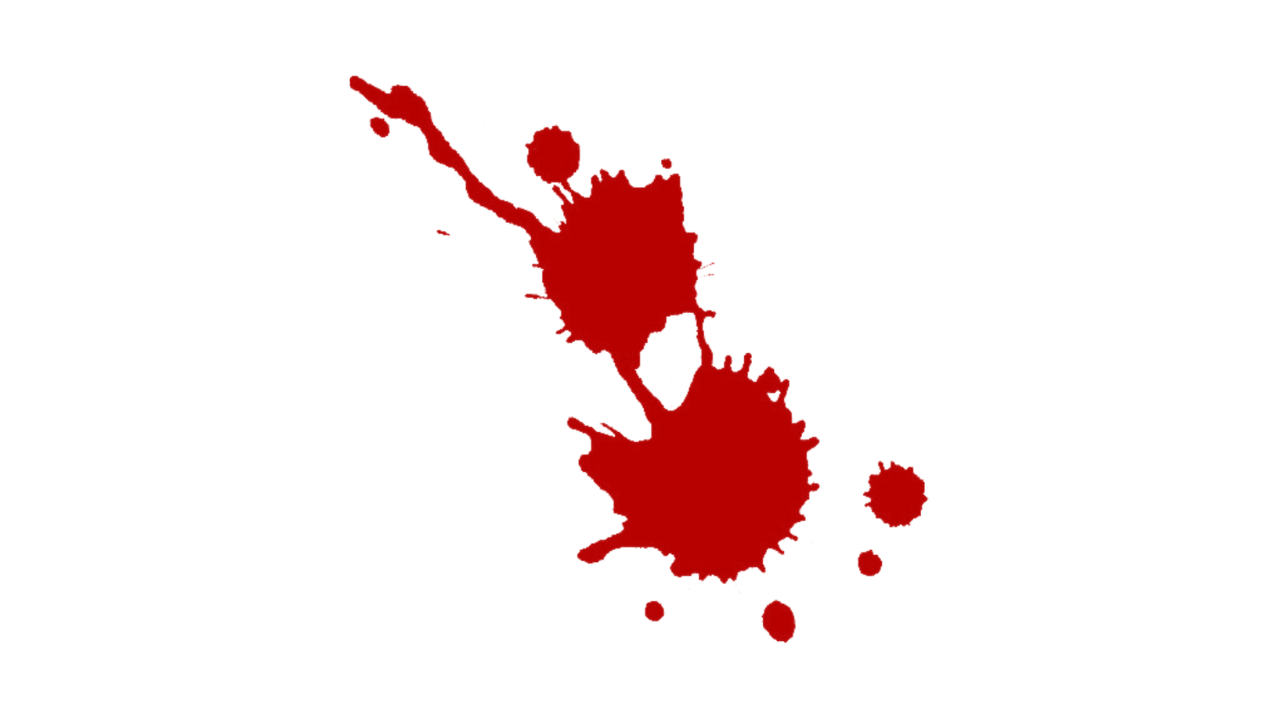 Let justice be done though the heavens fall.

The Maxim signifies the belief that justice must be realized regardless of consequences.

Blood Guiltiness: The guilt or crime of shedding blood.

After the Roe vs Wade decision made by the Supreme Court of the United States came down, it was interesting to see the ignorance displayed by the American people (Hosea 4:6).

It was almost, as if to suggest, it was ever legal to murder their own baby in the first place.

The government in this country has no business whatsoever giving permission to the people, under the guise of “choice,” to murder the fruit of their wombs. It is the government’s purpose to condemn such an act, not to advocate for it (Proverbs 17:15).

What is more disturbing than this is when the American people somehow saw it their way to advocate the murder of the innocent in the first place especially, when it comes to those who pretend to be what they clearly are not (Titus 1:16; 1 John 2:4)!

Some might say, “Well, I didn’t have an abortion.” I respond with 63 million babies have been murdered since 1973. I have to ask you, where have you been? Maybe you have forgotten that you are your brother’s keeper.

Simply put, if you are not standing against it, then you are guilty of it! Their blood is on your hands (Proverbs 6:17).

One professor posted an arrogantly, flippant statement: “Prayers heard,” as if that was enough.

Faith without works is dead.

He that turneth away his ear from hearing the law, even his prayer shall be abomination.

God’s law states, “Thou shalt not murder” (Exodus 20:13), and if these biblically ignorant ones understood what this meant, they would have understood that the Lord does not hear their prayers. Why, you may ask? They did not enforce the law against those who were doing the murdering (Deuteronomy 19;19). In other words, these bystanders were made accomplices of the crimes that were being committed.

Another woman went on and said, “Praise God, the curse has been removed.” Once again, this comes from an individual who has not taken the time to search the Scriptures to know the heart of God (2 Timothy 2:15). Friends, I am here to tell you that there will be recompense bestowed on this nation for every single drop of innocent blood that has been shed… every drop (Nahum 1:13).

Their blood cries from the ground.

…the voice of thy brother’s blood crieth unto me from the ground.

Whoso sheddeth man’s blood, by man shall his blood be shed.

So ye shall not pollute the land wherein ye are: for blood it defileth the land: and the land cannot be cleansed of the blood that is shed therein, but by the blood of him that shed it.

In conclusion: This woman making unbiblical posts in response to me calling her out, even went on to say that what I am saying only applies to the wicked.

I, of course, responded that the wicked, as defined in Websters 1828 Dictionary, are those that have deviated from the divine law (Exodus 20), and you know who that is (Jeremiah 5:28).

From Constitutional Republic to Socialism to Globalism to Feudalism

[…] allies now deny the wisdom of the ages, and twist science into a soulless, utilitarian construct. Forty-nine years of declaring “a right” to destroy life have brought us to this pass. The damage to conventional […]