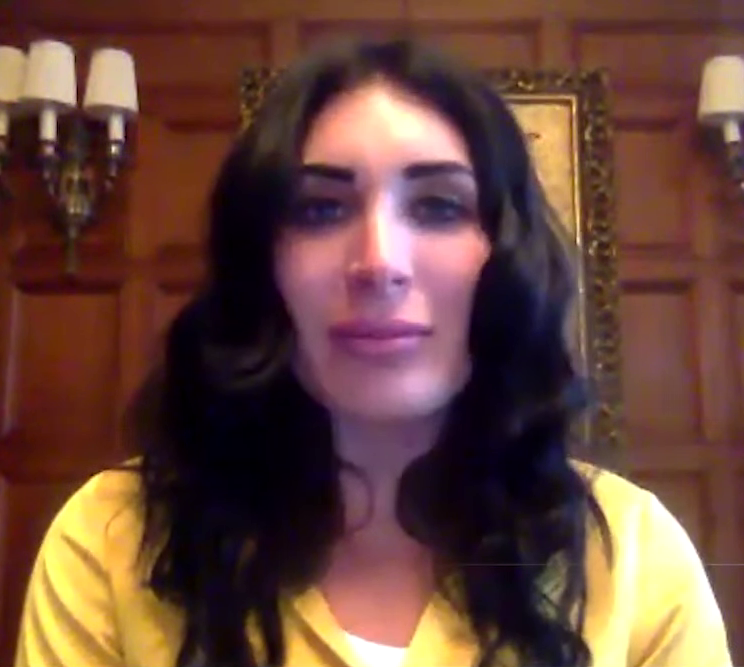 Controversial journalist Laura Loomer announced Wednesday that she would run again for Congress in 2024 against Rep. Dan Webster (R-Fla.-11).

As of yesterday (December 12), she had not yet filed the papers for such a run. But she confirmed to Florida Jolt that any reporter should “feel free to write about it.”

Laura Loomer lost narrowly to Rep. Webster in the August 2022 primary. Webster went on to shellac Democrat Shante Munns, winning 205,627 votes to Munn’s 115,382. Note that each candidate in the general election won more votes than the total vote in the Republican Primary. Florida Democrats canceled their 2022 primary after Munns apparently had no competition on the ballot. (Source: Ballotpedia.)

Laura Loomer has never discussed the relatively poor turnout in the Republican primary as contrasted with the general election. But she does accuse Republicans, including new Speaker Kevin McCarthy (R-Calif.), of having rigged her primary. Notably, Democrats had a serious problem in Orange County, Florida, with election irregularities in a County Supervisor race. That election ran the same day as the Republican primary. (Orange County is one of four that contribute “pieces” of themselves to Florida’s 11th District.)

Loomer also ran for Congress in 2020 in what was then known as Florida’s 21st District. She won that nomination but lost to Rep. Lois Frankel (D-Fla.-22). As before, her Republican primary saw poorer turnout than her own vote total in the general election.

Laura Loomer will definitely run on Dan Webster’s record of absenteeism and allegations of his poor health. She also took a hard line on Congressional absenteeism generally. In an online “tweet feud” the staff of Rep. Dan Crenshaw (R-Texas) revealed why he was absent from the vote to adopt new House Rules. Apparently he attended the funeral of a fellow Navy SEAL (See-Air-Land commando). She noted the abolition of proxy voting as part of the new Rules, and suggested that Crenshaw should have attended.

When Crenshaw’s staff criticized another user for also frowning on the congressman’s absence, Loomer struck back:

She later left a brief thread setting forth a comprehensive position on absenteeism from the House. Specifically she would restore proxy voting for a narrow class of genuine emergencies. Any Representative who missed a vote would lose ten percent of their annual salary for each instance.

Two other users got into an argument concerning what does, and does not, constitute an acceptable absence from federal work. (And whether private companies are more or less restrictive than federal civil service or Congress.)

Laura Loomer had harsher words for Speaker McCarthy – and his roommate, Frank Luntz. She cited an article suggesting those two stand in violation of the by-laws of the condominium development where they live. But she also shot back at Luntz for his consistent advocacy of “vaccines” against SARS-CoV-2. Loomer has refused the vaccine and now notes that many who took it, are “dying suddenly.”

The featured image of Laura Loomer is a screencap from a YouTube video:

As such it is licensed under the Creative Commons Attribution 3.0 Unported License.

Related Topics:electionElection of 2024politicians
Up Next