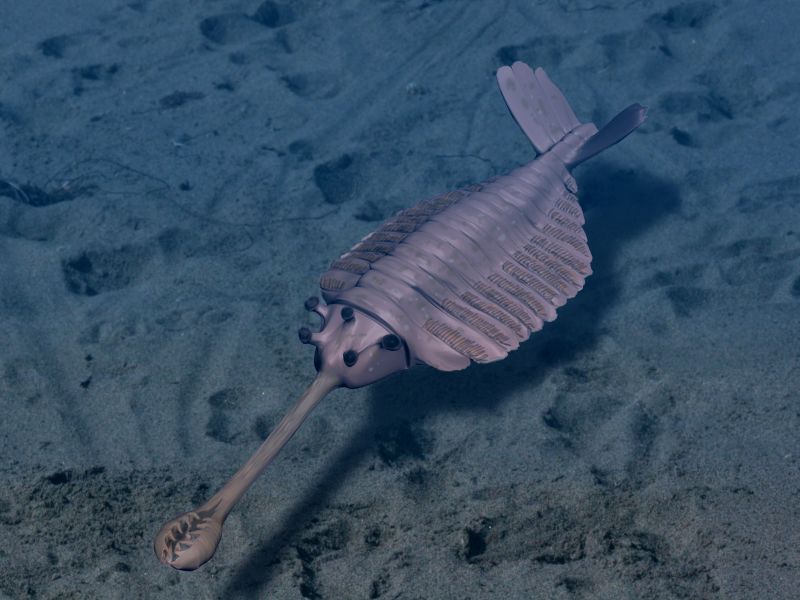 Evolution contradicts itself in many ways. The fossil record contradicts all that evolution predicts about how species develop. A recent lecture series shows how and why.

What does evolution assume?

Dr. Walter Veith, in his lecture “Bones in Stones” in his Genesis Conflict series (see Amazing Discoveries), sets out the three things that evolution assumes:

The first assumption alone cannot be safe. Any complex life form must have more information in it than a simpler one. And information does not write itself. No system can self-inform. A complex system is a highly informed system, and information must come from the surroundings if the system does not have it to begin with.

What does the fossil record show? 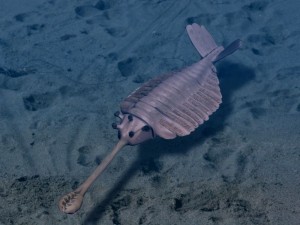 Dr. Veith’s lecture shows that nothing simple appears in the fossil record. Every life form appears whole, with all parts working. An “intermediate” form would have some sub-systems, but not others. And it could never live.

He further reminds his viewers and listeners that the extinct forms are generally larger than the modern living forms. He shows that in two ways:

Veith demolishes the third assumption by illustrating the Cambrian Explosion. In that hypothetical geological event, all known phyla of life appeared at once. (A phylum is the second-largest group into which scientists organize life forms; the top level is the kingdom.) The worst problem that evolutionists have with the Cambrian Explosion turns out to be the idea that man is the “pinnacle of evolution,” the product of billions of years of trial-and-error. One would naturally assume that the phylum to which mankind belongs, the Chordates, appeared more recently than all the other phyla of the Animal Kingdom. And for a long time, paleontologists comfortably assumed that chordates did not appear sooner than the next period after the Cambrian, the Ordovician. And then they found life forms in the Cambrian layers that are clearly chordates.

These are only a fraction of the contradictions of evolution that Dr. Veith discusses in his 75-minute lecture.

Dark matter: where is it?