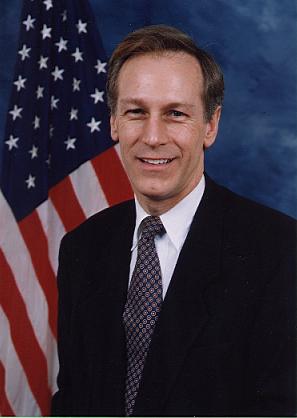 The Romney/Obama campaign reminds me of the good cop bad cop scenario. Consider the Obama administration over the last four years. It is hard to think of a worse record in any administration since Grant was President. By all accounts, Obama should be soundly defeated in this election. So, why is the election so close in the polls? I would suggest that the choice of the Republicans to run Romney as their nominee is the answer to that question.

Editor’s note: the writer of this letter, Calvin H. “Cal” Wortman, is the Middlesex County coordinator of the Constitution Party of New Jersey and a Tea Party Nation member. Letters to the Editor come from contributors who are not registered users. As ever, the views expressed in Letters to the Editor are those of the writer, not the editor.

Mitt, a successful businessman, former Governor of Massachusetts, a good family man with an attractive wife and 5 grown sons, seemingly has it all. His philosophy of government, however, leaves a lot to be desired. On the campaign trail, Mitt tries to sound conservative to attract the base, but even there he fails.

To gain the nomination, one of his mantras was that immediately upon taking office, he would repeal Obama Care. After becoming the Republican standard-bearer, he changed his tune to “Repeal and replace.” The question is “replace with what?” In Massachusetts he was Pro Choice and abortions were covered under Romney Care. Now he is Pro Life. It is possible to change one’s opinion but this change seems to be very convenient.

He has said that upon taking office he will help arm the Syrian rebels. This certainly is not a conservative position. Does he know that the Syrian rebels are persecuting the Christian community in Syria? It is apparent that he will continue a foreign policy of intervention and drag us into more conflicts in the Middle East.

Unfortunately, the public is not examining his record. As usual, they are only looking skin deep. Most voters do not look beyond appearances. So, the young and vibrant Obama, who also happens to be the first black President, looks good to some; while the handsome and successful Mitt Romney looks good to others. Issues are essentially ignored and appearances are king. If issues were important to the electorate they would look for an alternative candidate. 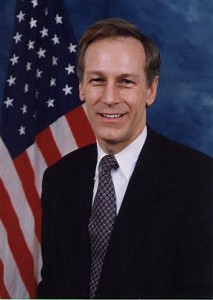 The Constitution Party has done just that and nominated Virgil Goode. If you are a conservative, you will find that Virgil is right on the issues and the best candidate in the Presidential race. Unfortunately, most people don’t know about Goode because he is not included in the debates and gets virtually no publicity. Therefore, he will probably not make much of a dent in this election. It is too bad that many Americans complain about their choices but fail to seek out and support better candidates. Until the Two-Party cabal is broken in these United States, it is doubtful that any third party candidate – no matter how far superior – will ever be elected.

Editor’s note: see this article, reprinted from The National Herald, for further insight on Virgil Goode.

Good Cop Bad Cop (Letter to the… link to t.co

Good Cop Bad Cop (Letter to the… link to t.co