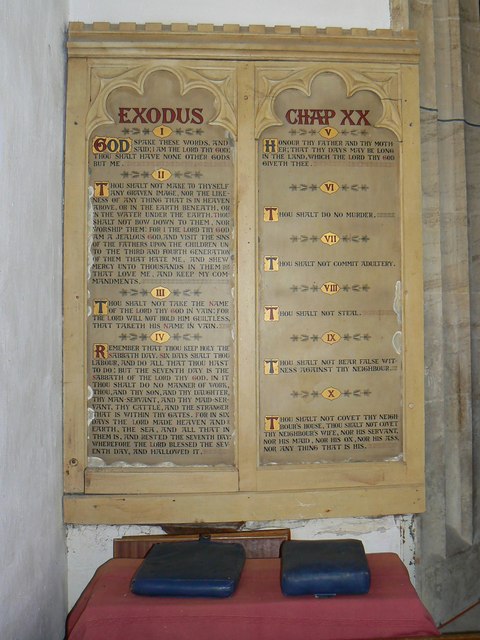 Innumerable volumes have been written on anti-Semitism – meaning hatred of Jews and Judaism.  It really started more than 3,000 years ago after the Sinai revelation. Although Jews had yet to possess a land or state of their own, Amalek sought to destroy them.  Thus it has always been, but why? The answer may help us understand the phenomenon of anti-Americanism.

Today, anti-Semitism is more virulent and widespread than ever before.  The extermination of the Six Million was not enough to quench the hatred of Jews and Judaism.  Iranian ex-president Mahmoud Ahmadinejad, aping Hitler’s “Final Solution,” vowed to destroy Israel. To destroy Israel is in truth the motive of the Vatican’s recognition of the factitious state of “Palestine.” Indeed, the Church of Rome has been using the PLO, a consortium of terrorist thugs, to gain control of Jerusalem, the heart and soul of Judaism. 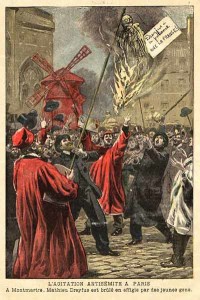 We are dealing with the most virulent ideological enemies which know that their own survival is threatened by two ideologically allied powers: the United States and Israel.

To begin to appreciate the significance of this alliance, note the viciousness of Iranian-cum-Islamic imperialism. To distract the West from its nuclear weapons program, Iran has employed Hezbollah and Hamas to attack Israel (to say nothing of Syria).  Hezbollah has cells in dozens of countries, including the United States. Iran’s agents preach and train for Jihad. Nevertheless, no American politician has the courage to tell the truth about the driving force of Iran’s global ambition, which is nothing other than unabbreviated Islam—Islam without any misleading adjectives. Imagine the outcry and outrage that would greet any American official who had the guts to identify this enemy as the “Evil Empire”!

Islam, and not merely the Muslim Brotherhood, is penetrating every level of public life in America. America’s great “ally” Saudi Arabia – a Sunni despotic regime that fears Shiite Iran –  has financed the construction of hundreds of mosques throughout the United States, mosques preaching hatred of Jews as well as of Western civilization.

Moreover, some of America’s highest government officials, upon leaving office, enter the Saudi payroll, where they serve as lobbyists for Saudi billionaires.  Robert Baer tells the story in The Devil We Know: How Washington Sold Our Soul for Saudi Crude.

Meanwhile, many American professors teaching Middle East studies have become the beneficiaries of Saudi largesse. The fires of anti-Semitism and anti-Americanism are burning on many university campuses.  But still, why this hatred of Jews and what is its connection with anti-Americanism? Needed here is a world-historical perspective.

My text is Rabbi Elijah Benamozegh’s Israel and Humanity, published posthumously at the outbreak of the First World War.

Benamozegh (1823-1990) was an extraordinary scholar, learned in European philosophy and culture, as well as in eastern religions. Here was a rabbi and philosopher whose wisdom had few equals. He witnessed the ascendancy of German bible criticism, an attempt to disparage the Torah and deny the Jews of the laurels of monotheism. The bible critics were hard put to explain the incontestable appearance in history of these strange Jews, a specially endowed people that rose so far above the level of their contemporaries that they outstripped the slower pace of general human progress.

We are speaking of what is for the most part a relative superiority, yet it has actually seemed almost absolute. This exceptionally talented people attained, in a certain domain, a degree of perfection, which mankind in the aggregate reaches only much later if at all. It would thus seem presumption to maintain that, as regards religious ideas, the law of progress, which calls for gradual evolution, has never been able to allow a startling exception.

And yet, long before the Greek philosophers, Israel had probed the supernal problems of metaphysics; Israel had already spoken of the unity of God. Long before the early Christians, Jews chose martyrdom rather than worship idols. We must wonder how it could have been that in times of ignorance, barbarism, and hatred among people, men without any philosophical culture could have risen to ideas higher than those of Socrates and Plato. Here is a phenomenon which eludes analysis and the laws of historical evolution, a fact which evades the chain of cause and effect, a unique intuition – in a word, what religious thought calls “Revelation.”

Jewish monotheism was a threat to all the “immortal” gods and all their mortal spokesmen who ruled the pagan world.

Moreover, Judaism aroused envy of Israel, even among philosophers of the pre-Christian and Roman eras, who obscured the influence of the Jews that dwelled in the Hellenic world after the destruction of the First Temple.  This envy eats at the heart of Islam and even among Christian nations evaporating in Europe, nations that would feel more at ease if Israel were to disappear. But notice how this envy of Israel extends to envy of America. Why? Because both nations are rooted in the “Old Testament,” without which Christianity, now evaporating in Europe, would be crippled in America.

This must suffice for an introduction to a phenomenon of world-historical significance: the revival of Hebrew and Hebrew studies in America, which fructified the founding of the American Republic and which will again prove a blessing to all Americans and mankind, as elaborated in my book Rescuing America from Nihilism: A Judeo-Scientific Approach.◙