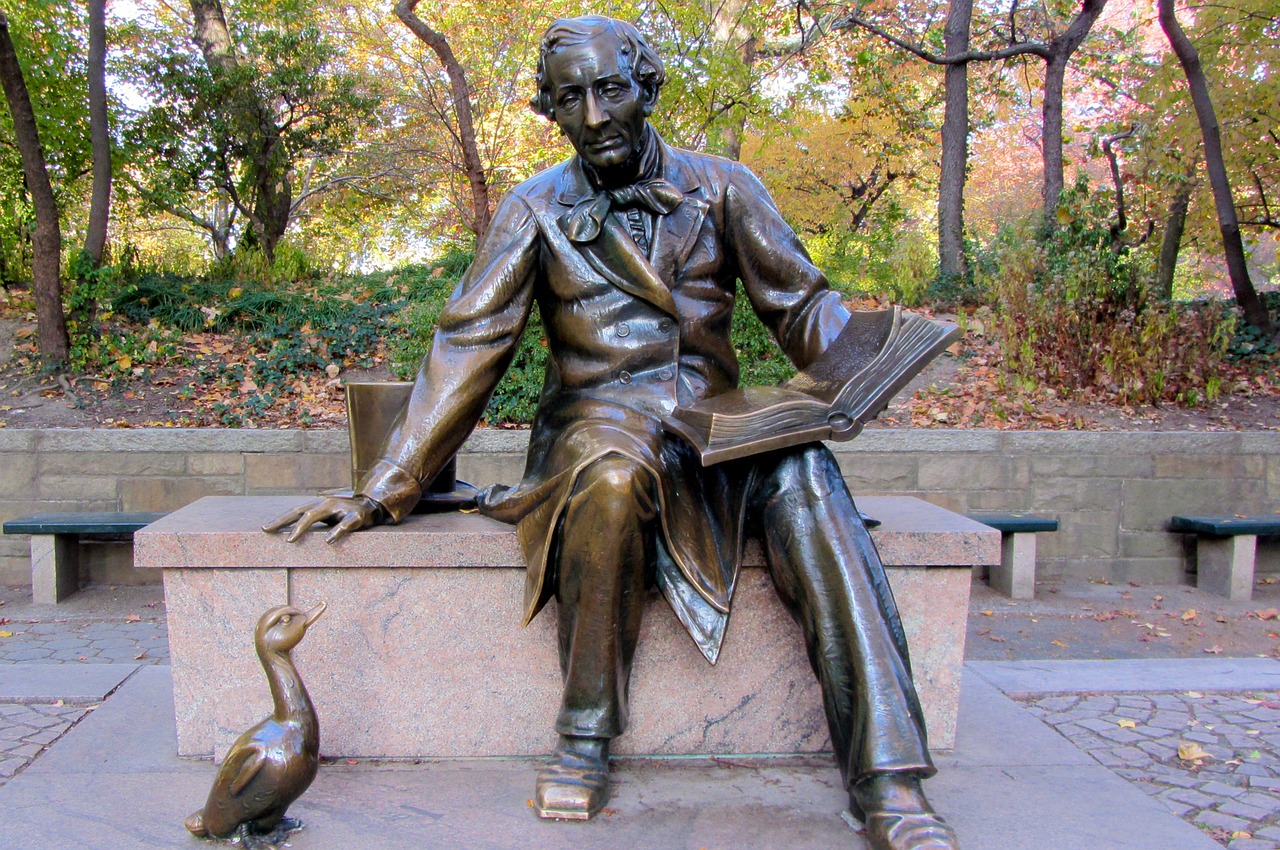 Donald Trump broke every rule of business and marketing lately. He told–gasp!–the truth about America’s broken immigration policy. He pointed to the Emperor, as he paraded naked in the public square. And he said, “Go get some clothes on!” And the Emperor’s “tailors” pointed right back at him, and said, “Donald Trump shows himself stupid and unfit for his job!”

In Hans Christian Andersen’s original story, the adults left to a little boy, who had no job and was too young for anyone to call “stupid,” to tell the truth. But in the Republican Presidential campaign of 2016, an adult decides to do something worthy of the name. True to form, the con artists who sold the Emperor his “new clothes,” told the rest of the townsfolk to ignore him.

That is, until something happened the townsfolk could not ignore.

By now everyone knows of the outrageous events in San Francisco, California. Francisco Sanchez, Mexican and five-times deportee, shot and killed an American woman at random. Note carefully: at random. What happened to Kate Steinle, could have happened to anyone on that pier.

Lay aside for a moment that an agent of the Federal Bureau of Land Management dropped his gun nearby for Sanchez to pick up, point at Steinle, and fire. (Unless Sanchez, or someone else, stole that gun.) Lay aside also that Sanchez pleads not guilty, and says he never meant Steinle any particular harm. (That makes his crime worse, not better.) Lay aside even that this happened in San Francisco, a notorious “sanctuary city.”

Was not this sort of thing exactly what Donald Trump warned us about? Remember what he said:

When Mexico [meaning the Mexican government] sends its people, they’re not sending their best. They’re not sending you [pointing to the audience]. They’re not sending you [pointing again]. They’re sending people that have lots of problems, and they’re bringing those problems to us. They’re bringing drugs. They’re bringing crime. They’re rapists. And some, I assume, are good people! But I speak to border guards and they tell us what we’re getting. And it only makes common sense. They’re sending us not the right people. It’s coming from more than Mexico. It’s coming from all over South and Latin America, and it’s coming probably from the Middle East. But we don’t know. Because we have no protection and we have no competence, we don’t know what’s happening. And it’s got to stop and it’s got to stop fast.

Like Juan Francisco de Luna Vasquez, who killed his wife recently in Laredo, Texas. Authorities had sent him back to Mexico. Twice. (They sent Sanchez back five times.)

Like Prudencio Juan Fragos-Ramirez, who murdered a teen-age mother and her son in Washington State.

And like Mario Perez-Vasquez, who severely injured two children by hitting the car they were riding in, while drunk. Authorities had deported him six times before.

When facts do not matter

None of this matters to the Suits at Comcast/NBC/Universal, or Univisión (You-knee-vee-ZYOWN), or Federated Department Stores (Macy’s, etc.). They care only about making the next sale. They don’t care whether the customer plunking money down on a sales counter might have stolen that money. Or how much money someone is sending back to Mexico to keep its economy going. Some things, one mustn’t mention. It hurts sales.

So Donald Trump won’t have it so easy to show the beauty pageants he bought the rights to. But he doesn’t care.

I have lost a lot during this Presidential run defending the people of the United States. I have always heard that it is very hard for a successful person to run for President. Macy’s, NBC, Serta and NASCAR have all taken the weak and very sad position of being politically correct even though they are wrong in terms of what is good for our country. Univisión, because 70% of their business comes from Mexico, in my opinion, is [bowing to] the Mexican Government. The last thing Mexico wants is Donald Trump as President in that I will make great trade deals for the United States and will have an impenetrable border — only legally approved people will come through easily.

Remember: he said not only would he build a wall across the southern border. He also would force the Mexican government to pay for it. Exactly how, he did not say. But one can readily imagine. If someone needs you more than you need that someone, you have an advantage. Donald Trump has spent a lifetime pressing his advantage. (No one can definitely identify him as the “Type Number One Professor” of Robert J. Ringer, author of Winning Through Intimidation. But if Ringer ever did so identify him, that should surprise no one.)

Donald Trump has earned a reputation for not suffering fools gladly, especially journalists. And on this issue, he has the statistics–not merely the horrific anecdotes, but the statistics–to back him up.

Rasmussen Reports has more statistics that should shame every other candidate of either party. The American people support Donald Trump on this issue. Fifty-three percent of the latest Rasmussen sample agree: immigration increases the level of violent crime. And remember: the crime statistics show those people have good reason to fear current policy.

Christopher Ruddy doesn’t think Donald Trump can win. That will depend on whether those who agree with him, will express that agreement with a vote, not merely an answer over the telephone. But Barry Farber at WND says Donald Trump cured a cancer in American political discourse: political correctness. That also will depend on how many people have eyes to see.

[…] a son he would look like Travon Martin. However, he was apparently too busy to call the family of Kate Steinle, the young woman murdered on a San Francisco pier July 1st. Of course she was white and the […]