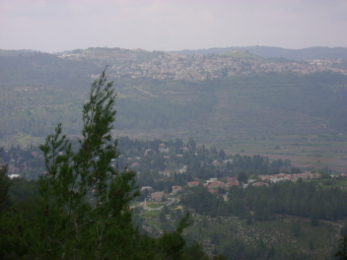 To the best of my knowledge, when I was growing up everyone had a pushke, a tin can that served as an alms box.  I remember two types, cylindrical and squared, always wrapped in paper with a Star of David, and a coin slot at the top.  Each Sabbath (Friday) evening, we dropped coins into it, and when it was full, we would bring it to the local synagogue to be given to Jewish groups that would somehow help the Jews in Europe.

When is Jewish no longer Jewish? 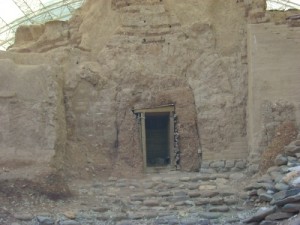 We trusted the Jewish Federations, but just as our world has changed and become unrecognizable, so have the charitable organizations upon which we once depended. Now we must stop and scrutinize their websites to learn if they are, indeed, carrying out the philanthropy they promised, as some have surely deviated from their original mission.  All too often, they bear Jewish or Zionist names, but the aid flows to Muslims in the name of multiculturalism and compassion while those immigrants flood our shores in the name of jihad – to establish Islam and Sharia law throughout the free world.  Of course, they are not alone. The Saudi Prince has just pledged $32 billion to advance the Islamization of America, to be fashioned after the Bill and Melinda Gates Foundation that produced Common Core.

The Jewish Coalition for Syrian Refugees in Jordan, for example, is the umbrella organization for organizations such as the ADL, AJC, JCPA, Jewish Federations of North America, and others that work to bring Muslims to America, to accomplish their Qur’anic obligation of jihad.  A group once known as the Hebrew Immigration American Society, has since dropped “Hebrew” from its name.  HIAS now uses Jewish donations to resettle Syrian Muslims in America. US Together is resettling Afghan and Syrian refugees in Toledo, Ohio, which already features a mosque, shopping center, large apartment complex, Arabic charter school, and a huge employer, the University of Toledo, within walking distance.

We can no longer trust, unconditionally, what we knew or what we hoped.  Our world is a very different place.  The following is a list of Jewish, Christian, and Muslim organizations known to work against the best interests of Jews, Israel, and America. Without the use of violence, they nevertheless pose a real and present danger to all.