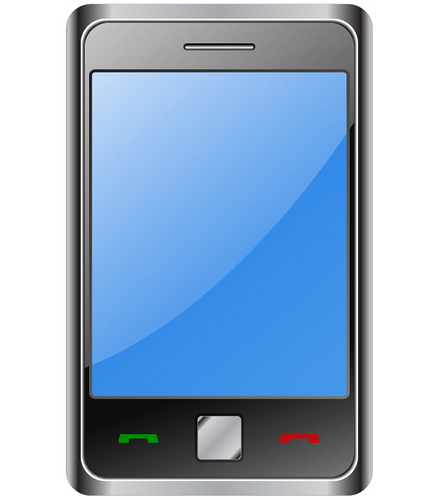 It has been reported that 66 percent of Americans (and Britons) are addicted to their cell phones, which suggests they are bonded to these electronic devices. This report struck me as most disturbing. It suggests not only a pervasive sense of insecurity, but also of “individualistic loneliness.” 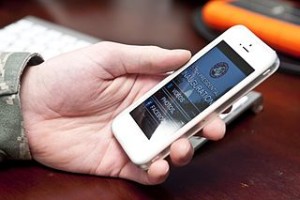 “Individualistic loneliness” is inevitable in a mass, technological society. This loneliness is magnified by the breakdown of the family on the one hand, and by the eclipse of God on the other.

Small wonder that same-sex marriage has been sanctified by the U.S. Supreme Court. Since the Progressive Era, the Court has been an engine of anti-traditionalism, of a normless freedom, of a leveling egalitarianism, hence of skepticism and atheism – all of which magnifies insecurity and individualistic loneliness.

Nietzsche saw this in the last quarter of the 19th century, at the pinnacle of atomistic individualism.  Never, he said, was the world so lacking in love.

Love begins in the family, and there is no greater enemy of the family than the ever-encroaching State and its consortium of experts, the university.

The ascendancy of the state – of statism – begins in the 19th century. It applies to the socialist or welfare state as well as to the fascist state. And what was Nazism if not National Socialism?

Statism is the goal of the Obama administration. Witness his pro-Marxist orientation.

Marxism has much in common with Islam. Both reject the sovereign national state. Both are expansionist; both reject international borders; both are based on the primacy of force or coercion in contradistinction to the primacy of reason and moral suasion. And both can only be overcome by violence.

The cell phone makes countless people feel active when in fact it renders them passive. It is the ultimate democratic instrument, hence utterly destructive of deference, without which there is no bold and creative leadership.◙