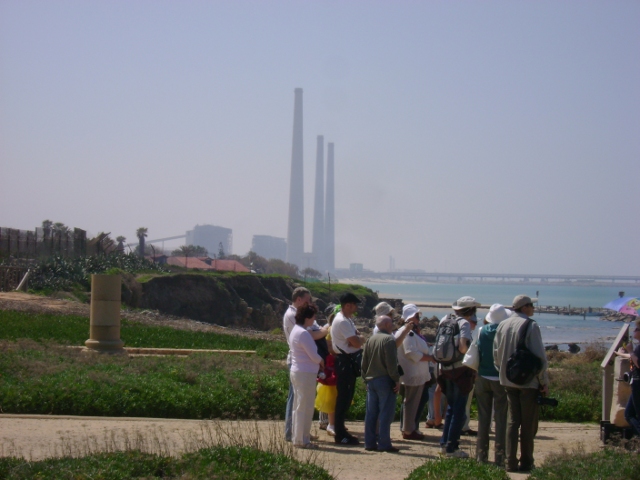 As the twentieth century drew to a close, pundits glowed over the end of totalitarianism and the inevitable march of democracy. The collapse of the Soviet Union prompted intellectuals and politicians to speak of a “New World Order.”  It might be instructive to compare this optimism with the mood of the West at the beginning of that century – a mere fourteen years before World War I and only years before a worldwide economic depression.

A new century begins with hope

January 1, 1900 was greeted by Western journalists with great expectations and self-congratulations.  The New York Times proclaimed that “prosperity has entered into every line of industry in the United States.” The North American Review predicted the success of democracy, adding, “And may it be final!” Press editorials in Europe were also upbeat. Faith in the inevitability of democracy was pervasive, as was the exultation of science. Le Figaro declared: “The twentieth century will probably bring the penetration of science into our social and private life; science will provide rules for our conduct…. Let us hope that the nineteenth century which cradled us, will carry away with it into the abyss the centuries of idiotic hatreds …” Democracy and science, the new century proclaimed, “will teach mankind tolerance.”

Seventeen years into this century saw the ascendancy of brutal intolerance via Bolshevism in Russia, followed by Fascism in Italy and Nazism in Germany — ideologies rooted in secularism.  In this Era of Triumphant Secularism, mankind experienced, with the help of science, the bloodiest wars in history including the Holocaust.

Science and democracy do not teach ethics

Far from teaching ethics, modern science and contemporary democracy are ethically neutral. The ethical neutrality of modern science makes it the supreme instrument of human egoism, especially of man’s desire for power. European trained scientists will be found throughout the Middle East assisting Arab-Islamic regimes in the development of weapons of mass destruction – nuclear, chemical, and biological.

Consistent with the moral neutrality of science, notice how democratic states have adopted a morally neutral attitude toward the conflict between democratic Israel and the despotic Palestinian Authority.  But what am I saying!  Far from being neutral or “even-handed” in this conflict, the capitals of the democratic world are clearly pro-Arab. To this extent, contemporary democracy is a deadly fraud.

Those who boast that democracy preaches tolerance assume that democracy and tolerance are “good.” Notice, however, that democracies, in their domestic policies, tolerate much that is evil – suffice to mention pornography, partial birth abortion, and same-sex marriage. Contemporary democracies are encouraged to do so by the university-bred doctrine of “moral relativism,” which claims that there are no objective standards by which to determine what is good or bad.  If so, then intolerance and tyranny are as justifiable as tolerance and democracy!

In fact, the American Council of Learned Societies published an article, “Speaking for the Humanities,” which maintains that democracy cannot be justified as a system of government inherently superior to totalitarianism; it is simply an “ideological commitment” that the West has chosen to make. Thus speaks cultural relativism, today represented by the President of the United States, Barack Obama a self-professed Muslim who can’t distinguish Islamic terrorism from “workplace violence”!

But let me not be misunderstood. As stated in my book Demophrenia: let us gratefully admit that democratic freedom and equality have facilitated man’s conquest of nature, have spurred tremendous wealth and creature comforts, have eliminated slavery and unrelieved drudgery, have liberated talents hitherto suppressed by economic scarcity if not by tyranny. But let us also admit that while men and women in democratic countries enjoy unprecedented freedom and equality and material abundance, a frightful number find their lives lonely and meaningless. The reason is this: democracy is the dissolver of ideologies, of traditional beliefs and values which alone can endow people with a sense of solidarity and purpose.

The true Source of civility

The decency and civility still visible in democracy have nothing to do with democracy itself. They derive from the morality of the Bible. Neither democratic equality nor democratic freedom provides any moral standards as to how man should live. What is there about democratic equality that would prompt a person to defer to wisdom or show respect for teachers or parents? What is there about democratic freedom that would prompt him to restrain his passions, to be kind, honest, and just? To the contrary, as Alexis de Tocqueville foresaw – and he was a friend of democracy – such has been the influence of equality on the intellect, that democracy fosters a not very well-disguised form of egoism. But then, if “everything is relative,” as the vulgar say, what remains but egoism or self-aggrandizement?

Hence, the necessity of Israel and of her physical restoration in the twentieth century.  Here I am reminded of what the Christian Hebraist Petrus Cunaeus (1586-1638) wrote in The Hebrew Republic:

Though nowadays the Jews are wandering about, pathetically unaware of where they are, there will no doubt come a time when they will be returned to the right path. sun has not set for the last time; its light will once again shine on them …

Compare what Nietzsche said of the Jews in The Dawn of Day:

On the day when the Jews will be able to show as their handiwork such jewels and golden vessels as the European nations of shorter and less thorough experience neither can nor could produce, when Israel will have turned its eternal vengeance into an eternal blessing of Europe: then once more that seventh day will appear, when the God of the Jews may rejoice in Himself, His creation, and His Chosen People, and all of us will rejoice with Him![1]

Hence we await the end of Islam in the twenty-first century.☼

If not then it will be us that is eliminated…