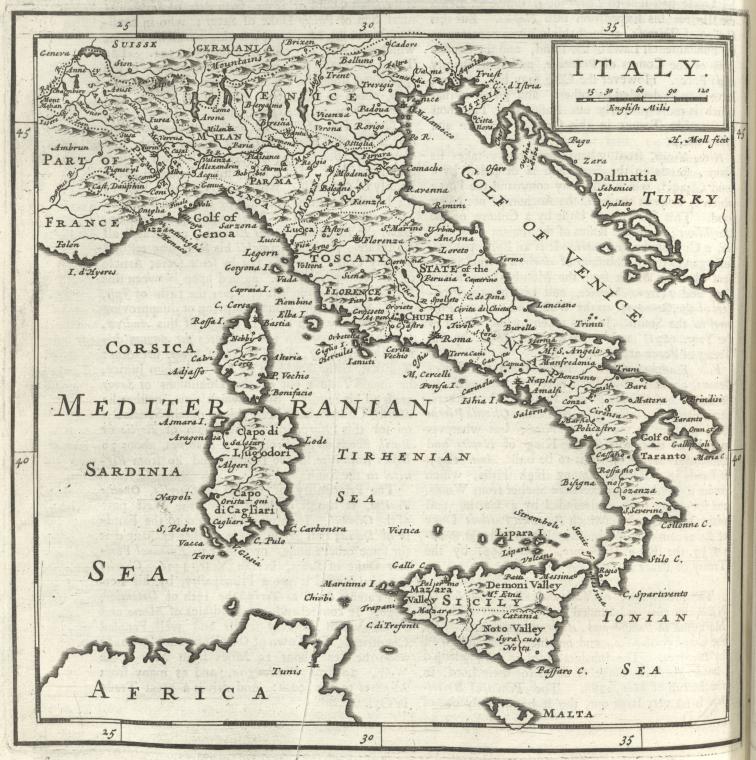 Hello, this is Darrell Castle with today’s Castle Report. I will be talking about the Italian elections held last Sunday (March 4). The elections in Italy are very relevant to us here in America as we will see. This Report will argue that Italy has joined a growing number of nations around the world which are starting to resist the destruction of their culture and heritage. What does it all mean? I will attempt to answer that question with this Report, and I thank you for joining me.

Italy sours on the EU

Italy is a once great nation that has fallen on hard times recently, thanks to EU policies and regulations. It is the EU which dictates to member nations that they must resettle migrants, even if they have to displace their own people to do it. It is the EU’s common currency, the Euro, which keeps member states from devaluing their own currency to help them deal with debt.

In the last four years, 620,000 migrants have settled in Italy. The Italians don’t really ask them to come but they don’t stop them either. Italy sticks out like a boot into the Mediterranean, which makes it a very convenient landing place for migrants from Libya and North Africa. Hundreds of thousands try to cross into Europe on leaky boats, which have to then be rescued and delivered to Italy by the Italian navy.

As a result of the tremendous welfare costs of the migration and other policies of the EU and compliant Italian politicians, Italy is suffering in other ways as well, i.e., 11% unemployment and 34% youth unemployment, a measly 1.5% economic growth compared to the EU average of 2.4%, no growth in productivity at all, extremely high government debt across the board, declining birth rates among Italians as the population fell by 100,000 last year except for immigration, and an aging retired population with 30% over 60 years of age.

All this has destroyed faith in the EU promise of the benefits that liberal democracy would bring to the continent. Migration continues to inflame, and the more the people who are concerned about it are demeaned by the press and EU bureaucrats, the more resentful they become. The mainstream politicians have no answer for those who don’t want their country turned into a third world slum.

Italy now says: kick them out

The Italian people of one village chose to celebrate their success in removing migrants from their town by baking a community cake. In the village of Sesto San Giovanni near Milan, the people have been actively working to remove migrants and in celebration of their 200th migrant leaving they baked a giant pistachio cake with 200 spelled out in green icing. Everyone was invited to come celebrate and have a piece of cake. This celebration by the blue collar people of one little village is evidence of a new attitude forming across Italy and that is — kick them out. We shouldn’t have let them come here in the first place because, thanks to the stifling EU economic policies, we are having all the trouble we can handle just feeding ourselves.

The Italian voters decided last Sunday to punish the mainstream parties and politicians they blamed for the migrant crisis and for the stagnant economic conditions. There’s not much point in our trying to sort out all these parties but the thing to remember is the old EU elites who refused any limits on immigration were turned out and a new group of what the media calls “extremely right wing parties” prevailed. They are called “extreme” because, as I said before, they are tired of seeing their country turned into a third world slum, and they are not longer afraid to express that sentiment.

The two parties with the most votes, the Five Star Movement and the League, are currently trying to each be the one to form a majority government under the Italian parliamentary system. The old majority ruling party received only 18% of the votes.

In Italy as elsewhere, elites take the rebuff

The overwhelming victory by forces so completely opposite the ruling party is a clear defeat for the EU and its ruling elite. The winning parties have both called for a national referendum on whether to keep the Euro and both favor deportation of migrants. EU President Jean-Claude Junker said that the EU had already braced itself for a bad result, and that all he really wanted was a stable government in Italy.

People doubt the winning parties pledge to deport 400,000 migrants back to their countries of origin, so we will see. Here in America we elected a president who promised to build a wall and make Mexico pay for it, so we will see. The people vote, whether it’s in Italy or America, because they still have faith in the electoral process. They still believe they can effect change by throwing out one group of politicians and bringing in another.

There has been a wave of this sentiment in recent years, and so far only the names have changed. In the U.K., it was Brexit, and the people voted to leave the EU completely. But the EU elite refused to accept the people’s decision, and Prime Minister May has in essence, refused to execute the people’s decision. In the United States it was the election of Donald Trump, a supposed outsider in the political world.

One thing seems similar in both Italy and the United States, and that is that both people groups want their country back. They want their country to stop trying to be some faceless EU mono-culture, cut from the same cookie sheet as France and Germany. They want Italy back, and they want it to be a unique place with a unique culture. I doubt if our motives here in America are any different from the Italians.

The reason I said that it is pointless to try to keep up with Italian political parties is that Italy has had 64 different governments in the last 70 years. Governments come and go but the overarching theme of this election was anti-illegal immigration, and it was the same in America. Voters seem to be saying “Look I want to see my country again. I want to wake up in Italy or America, is that too much to ask?” For many years those questions have been answered with a resounding, “Yes, that’s too much to ask”.

Don’t we need to ask ourselves who we actually are? Is there a distinctive American culture, or are we what our enemies seem to believe we are, and that is just the scrapings of a lot of other countries with no distinct historical culture. A movement has started across the world, here in America, across Europe, including now Italy. Leaders such as Victor Orban in Hungary are finally starting to get the respect that has long been due for their courageous stand against efforts to destroy their individual countries and leave them just part of the blended culture of the new world.

Once again we find ourselves questioning whether Russia is part of Europe or not, since it covers Europe and Asia. It’s fairly obvious that Russia would like to be considered a part of Europe but I don’t see that happening anytime soon. There are those who need Russia as a scapegoat for their failure. These people are those who can’t admit that theirs is a failed system, and once the people started to understand that it really is, they rejected it in large numbers. Tyler Durden pointed out, in an article he wrote for Zero Hedge, that Samantha Power, one of the top diplomats in the Obama administration, said that Russia predetermined the outcome of the Italian election. The Russians apparently did that, she said, by spinning an immigration discourse to their liking.

I suppose that Italians have no right to reject the destruction of Italian culture by more than 600,000 immigrants making their way to Italy from Africa and the Middle East. They have no right to want employment numbers higher than 11% and 34% for youth. Italians have no right to resent the bureaucrats in Brussels threatening to downgrade them, etc. It can’t just be that everything Ms. Power and her fellow travelers have fostered on us for many years is wrong. It’s the Russians again, they must be doing it.

We want our country back, too.

Finally folks, I think that we once did have a uniquely American culture and I want it back. We should start by preserving what’s left of it.

The game plan of C-Span