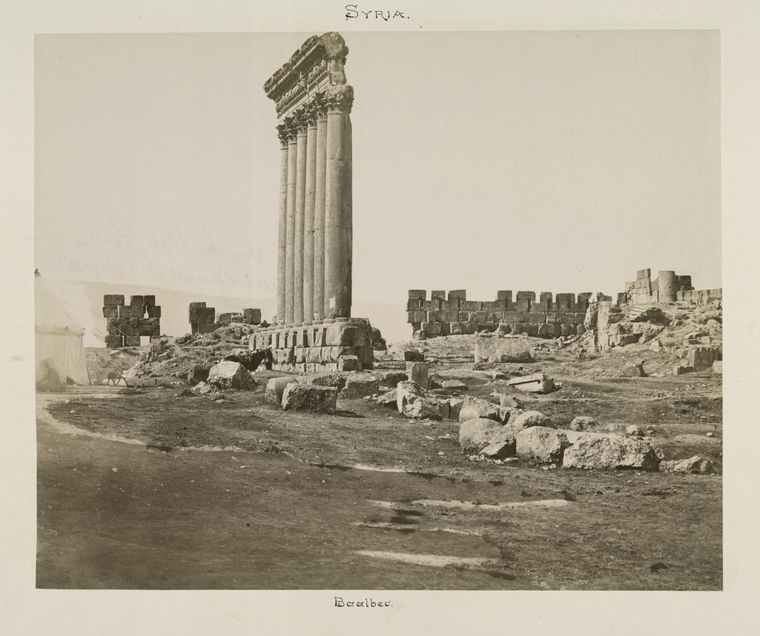 Hello, this is Darrell Castle with today’s Castle Report. Today I will bring to a close my three-part review of 2018 by talking about foreign policy, with a heavy emphasis on the Middle East.

President Donald Trump made the decision to withdraw U.S. military forces from Syria. He has since seen not much praise but a great deal of criticism. It seems that virtually everyone is now a member of the Eternal War Party. One day after he made his announcement, the President and his wife made a secret trip to Iraq where he met with the troops stationed there. The troops received him enthusiastically, if you believe the videos I’ve seen of his speech to them. Perhaps the troops see the decision as I do, a Christmas present for the American and Syrian people.

Secretary of Defense James Mattis didn’t see it that way, however, and resigned, but his letter of explanation puts it in different terms. He talked about betrayal of allies, which I take to mean Israel and Saudi Arabia. It’s hard for me to understand the General’s position on this especially since it was an important part of President Trump’s campaign promises. I don’t see how our leaving Syria jeopardizes Saudi Arabia or Israel but anyway good riddance. It’s probably a mistake to have a General in the position of Defense Secretary anyway. It is or should be a civilian job since civilian control of the military is the way the founders designed it, but that is just my view.

Generals sometimes fail to realize that their job is not to set policy in the civilian world, and their job is not to always agree with the orders of the Commander in Chief. Instead their job is to say yes sir and carry out the order. That’s another reason why the Defense Secretary should be a civilian. I’ve read recently where several generals, including McChrystal and Flynn, now retired, have been very critical of their Commander-in-Chief. I’m a little amazed that they are permitted to get away with criticizing higher command. Even if retired they can be recalled to active duty and reminded of their actual status.

The press had a field day with the announcement, of course, but then they always do no matter what he does. The Eternal War Party, and many others who didn’t serve themselves but think it’s great that others do, all cried retreat, surrender, etc. Think about what agenda these people are actually advocating–an illegal and unconstitutional invasion and occupation of another country. It has been about seven years since President Obama said “Assad must go”, and apart from 500,000 dead Syrians, what have we gained?Obama is gone but Assad is still there.

President Trump has been widely condemned for this announcement but the same press and same politicians referred to him as “Presidential” when he twice launched cruise missiles into Syria. It seems that Trump has been pursuing a deal with Turkey in order to protect this withdrawal. Turkey has apparently agreed to help clean up and contain what is left of the ISIS force in Syria. This will hopefully help to avoid the otherwise inevitable clash between Turkish and American soldiers in northern Syria.

In addition Bagdad is only 450 miles from Damascus, Syria, and 450 miles from Tehran, Iran. Trump has made it clear that he has no intention of pulling American troops from Iraq so troops could easily be redeployed to either of those countries if necessary.

No good reason to stay in Syria

There is no reason for the United States to maintain troops in Syria that is not a bad reason. Despite what General Mattis thinks about the betrayal of allies, they are an important part of war, a force multiplier, but in times of peace they are a negative that must always be considered and responded to. United States, Russian, and Israeli forces operating in Syria have done their best to avoid each other so far and I’m sure they still can. So withdrawal from Syria is a good move and the right decision for the United States right now.

For the second part of this Report we journey south of Syria to Saudi Arabia where the Saudi royal family has been conducting a proxy war against Iran by intervening in a civil war in neighboring Yemen. It is estimated that 85,000 Yemeni children have starved to death because of the war and another 10,000 Yemeni civilians have been killed by Saudi bombing. The Saudi aircraft dropping the bombs, as well as the bombs themselves, have made in U.S.A. stamped right on them for all victims to see.

My contention is that very little changes over the centuries and human nature doesn’t change at all. To illustrate my point I will tell you a story that started about 2000 years ago, during the time of the birth of Christ.

Jesus was born in Bethlehem, which was a small town about 6 miles south of Jerusalem in Israel or what was called Palestine. There were rumors about the child emanating from the prophecy of the Old Testament and the stories of the Jews. Rumors that this baby might be the long awaited Christ who would become King of the Jews. Herod the Great ruled Palestine at that time and he was well acquainted with these rumors. The actual ruler was Herod the Great but Herod was a family name. Several other Herods followed Herod the Great including his sons. Ruler of Palestine then was an inherited family position with each ruler naming his successor from the same family.

Herod the Great decided to squelch the rumors about the child recently born in his kingdom and so he issued orders that the child was to be located and killed. There were wise men from the Orient who had journeyed to Bethlehem to see the baby because they believed that the rumors were true and he was the long awaited Christ. When these men learned of Herod’s plans they warned the child’s parents, Joseph the father and Mary the mother. They told his parents to take the child and flee to Egypt and wait until the danger passed.

The Slaughter of the Innocents

When Herod learned that the child was in hiding he became infuriated and ordered that all children under the age of two should be put to death. This period in history is usually referred to as the “slaughter of the innocents” because of the mass slaughter of innocent children. Although Herod ruled a Jewish land and Jewish people, he was not himself a Jew. The Herod family ruled Palestine as puppets of the Roman Empire. Without the power of the Roman army the Herod family could not have held onto power, so pleasing Rome was of paramount importance. Rome really didn’t care what Herod did as long as he kept order in that province of the Empire and collected the Emperor’s taxes.

The Sauds and the Herods

Now fast forward about 2000 years and we find the Saud family that has been running Arabia since the British and American governments selected that family from among several tribes competing for control after World War Two. The Saud family is outwardly Muslim but that is simply their public face. In reality they don’t seem to care about much of anything except power and money. The Saudi Kingdom is very strict in its application of Muslim law and in its strict enforcement of that law but that normally doesn’t apply to the Royal Family and its 15,000 members. The Saud Family is ruthless just as Herod was ruthless and when it sees danger in Yemen it doesn’t hesitate to take as many innocent lives as seem necessary, just as Herod did.

The most striking similarity between the family of Herod and the Saud family is its dependence on the world’s greatest empire for its support and survival. Herod had trouble because of the birth of the Prince of Peace, since he thought that baby might someday challenge his family’s position as Roman puppets. Today the Saudi ruler, Mohammed bin Salman, is also apparently very nervous about his power and has recently been chastised by the United States Senate for his apparent murder of journalist Jamal Khashoggi while he was in the Saudi embassy in Istanbul Turkey. Mr. Khashoggi, journalist for the Washington Post, had written critical stories about the new Crown Prince of the Saud Family and that could not be tolerated. Wise men spoke to Mr. Khashoggi about going to the embassy but he needed a marriage license and that was the only place to get one.

Perhaps the empire that keeps the Saud Family secure and in power will start to have second thoughts about the vast sums of aid lavished on the Kingdom. Keep in mind that very little of what we call “foreign aid” actually leaves the United States. The U.S. Government simply takes it from taxpayers or borrows it from the Federal Reserve or other creditors and then transfers it to American arms companies for building weapons later transferred to the Saudis. No wonder those financially benefiting from the nation of eternal war love foreign aid and foreign war so much.

All governments across the ages share some things in common. In order for us to put up with high taxes, regulation of our private lives, and other such things, governments must convince us there is a foreign enemy that only government can protect us from and only if we grant it more and more power. It is always we versus them whether the enemy is Russia, China, Iran, Syria or whatever. We the people of all nations are just pawns in their chess game. Governments are not run by super beings but by ordinary people, although not people like us. These are power seekers and their goals are to gain power, use it against someone, and keep it. Their decisions and the resulting damage to you and your family will reflect their goals.

In conclusion, the ancient Greek philosophers, at least the Stoics, in words written some 300 years before the birth of Christ, said that most of man’s anxiety and frustration comes from his desire to obtain things that are not obtainable for him. This is certainly true for our politicians as they constantly strive for the unobtainable. Is peace a goal of United States politicians and if so, is it obtainable?

I don’t know the answer to those questions but I believe that if we followed the rules of the Constitution and came home to manage our own affairs this would be a more peaceful world and a more peaceful country.