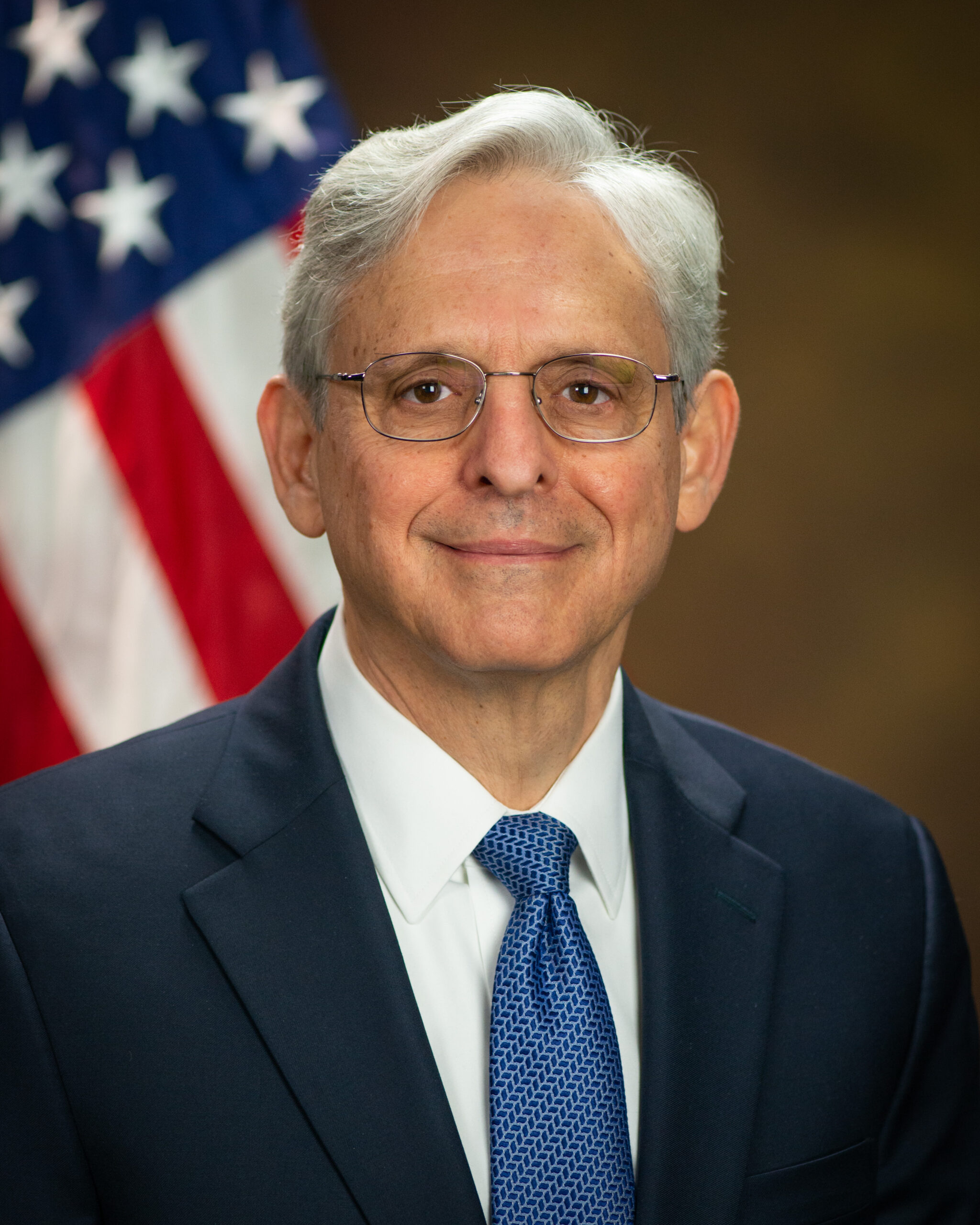 Yes, Shakespeare said that of “a woman scorned.” But even the English bard could never have imagined the red-hot rage of multimillions of women who learned that the children they love and protect and would give their lives for were being taught by their local friendly teachers to hate themselves and hate their country.

The fires of this fury burn bright and hot

As everyone now knows, there has been a massive eruption of nationwide protests as tens, no hundreds, no thousands of mostly Muslim women (and a few of their husbands) have descended on School Board meetings across the country to protest the fact that Critical Race Theory (CRT) is now being inflicted on their children, starting in kindergarten.

They are telling the powers-that-be how much they resent that their children will be taught that Muslims are evil and dangerous—going back to the problems President Thomas Jefferson had with the treacherous Muslim Barbary Pirates—and that this kind of information would be used to warp the minds of their innocent children.

These impassioned Muslim mothers (and some fathers) insist that they are upright and contributory American citizens who benefit America, have been elected to high public office, and pay their taxes. And they list the historical events they insist is their prerogative—and not the role of racist teachers—to explain to their children:

Who can blame these Muslim women (and some husbands) for protesting and even yelling at the School Board members and even “threatening” to take their children out of school for contaminating their innocent children with what they define as racist misinformation against what even American presidents have called “the religion of peace”?

And they are not alone

And what about Martin Luther King and other worthy figures?

I left out the White parents who started what has now become a nationwide protest. The whole point of Critical Race Theory is to prove to innocent school children that the triple evils in America—the Constitution, Capitalism and Christianity—were all introduced by malevolent White men.

There may be Muslim or Black mothers (and some fathers) at these protests, but you can be sure that none of the above questions I’ve posed will ever be asked—or answered—in today’s leftwing propaganda factories, aka public schools, precisely because these mothers are considered in the protected “victim” category.

What Critical Race Theory is really all about is destroying big, bad Whitey! Whether its tearing down statues or burning books or telling the children of 72 percent of our population that they were born evil racists and the products of generations of evil racists, the goal is to omit from the classroom the fact that the White men they are vilifying are the same White men who created the freest, richest, strongest, most generous nation in world history, the nation that multimillions of illegal aliens—at this very minute—sacrifice everything to come to and live in and experience the American Dream!

You know, the same White men who banished the curse of slavery, although admittedly other White men—all of them Democrats—also created the viciously racist Ku Klux Klan, the Jim Crow laws, and uniformly voted against the Civil Rights legislation in the mid-1960s.

Come to think of it, Critical Race Theory should be renamed Corrosive Racist Training and be described as a course in systemic Democrat racism and its disastrous effect on our country.

Imagine how these protesting parents felt when they learned that Joe Biden’s pick of Attorney General, Merrick Garland, called these desperate mothers (and some fathers) “domestic terrorists” and ordered the Federal Bureau of Investigation to monitor them and punish them for exercising their Constitutional right to Free Speech and for the mortal sin of protesting peacefully!

Garland’s menacing directive to the FBI is what writer Justin O. Smith described as “a piece of real fascist garbage.”

Good to know that a government watchdog group has now launched an investigation of Garland for his threats against public school parents across America.

In addition, after grilling Garland in a Judiciary Committee meeting last week, a principled legislator, Senator Josh Hawley (R-Mo.), called for his resignation.

Not only Senator Hawley, but Senator Tom Cotton (R-Ark.) said the same, using the word “disgrace.” Furthermore, he said, “Thank God you’re not on the Supreme Court!” Play the video here. – Ed.

To add insult to injury, the parents then learned that Garland’s daughter is married to Alexander Tanner, the guy who co-founded—and is raking in multimillions of dollars from—Panorama, the company selling this racist junk to over 50 of the nation’s 100 largest school districts, or, as the company describes itself, as supporting “13 million students in 23,000 schools and 1,500 districts across 50 states.”

Talk about Garland’s conflict of interest!

Yet further evidence of the incestuous leftist push toward Communism that parents across the country are now protesting is provided by author and journalist Jack Cashill who reveals that a major essay for Panorama’s CRT “curriculum” was written by terrorist emeritus and Obama pal Bill Ayers!

This nationwide outrage of parents has been effective. As blogger Fred Miller documents, “It’s an encouraging sign that that the execrable National School Boards Association (NSBA) has blinked and apologized for joining Merrick Garland in villainizing anti-CRT parents as ‘terrorists.’ (This after several State School Boards Association broke with “National” over their letter. – Ed.)

“Perhaps even awakened Democrat parents will be, in the long run, part of the most effective resistance we have against the Woke totalitarians. In the natural order of animals, vegetables & minerals, there is no more powerful force with which to reckon than angered Mama & Papa bears.”

The visceral anger of these parents is not only being expressed at School Board meetings across the country, but it has gone viral on social media. Even confirmed, lifelong leftists were horrified and disgusted when the far-left candidate for governor of Virginia, Terry McAuliffe, added his less-than-two-cents worth by stating: “I don’t think parents should be telling schools what they should teach.”

Really? Here, Quisha King gets a standing ovation when she calls for a “mass exodus” from public schools.

In 1982, in Lawrenceville, Georgia, Tony Cavallo was repairing a 1964 Chevrolet Impala when the vehicle fell off the jacks it was propped on and trapped him underneath. His mother Angela miraculously summoned up such Herculean strength that she was able to lift the car high enough and long enough for two neighbors to replace the jacks and pull Tony to safety.

There is actually a name for this kind of astounding display of superhuman strength—it’s called Hysterical Strength and it’s no surprise that it often involves mothers.

Why is that? It’s because bringing a child into the world—notwithstanding the creativity involved in law, medicine, architecture, astronomy, space travel, music, literature, art, gardening, etc.—is the ultimate creative act. Nothing comes close.

Like other efforts which led to political victories, dissident parents should coalesce behind a new movement named My Child, My Choice!

That’s exactly what is happening! Today, the mothers of America’s schoolchildren are now telling the powers-that-be that they will not allow their children to ingest the toxic, dishonest, racist brew of CRT. They are telling the innovators of this theory, the teachers who purvey it, the Attorney General of the United States, the FBI, and the President of the United States: Don’t contaminate my child with your hateful, racist, anti-American, anti-White poison…. or else!

Related Topics:educationFBIschool board
Up Next

They are coming for your children